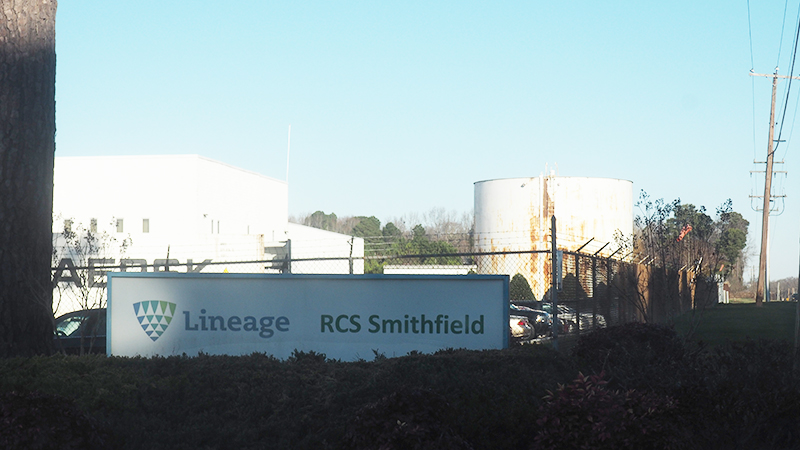 A cold storage facility located less than a mile from Smithfield Foods’ meatpacking plants has been sold for $10.1 million.

But the sale won’t impact Smithfield’s operations in town, according to a company spokesperson.

Isle of Wight County’s Circuit Court recorded the sale of the facility to Michigan-based Lineage Logistics LLC on Dec. 2, listing a purchase price of $10,156,919. Prior to that date, it had been owned and operated by Carolina Cold Storage LTD.

The facility dates to 1987, and until December, had been operated by third-party contractors under a joint venture agreement. According to Anna Harry, communications manager for Smithfield Foods, Lineage became a joint venture partner for the facility in 2011 and now has assumed full ownership of the facility.

“They continue to serve as a cold storage partner, serving multiple customers in addition to Smithfield,” Harry said. “This has no impact on Smithfield’s current operations.”