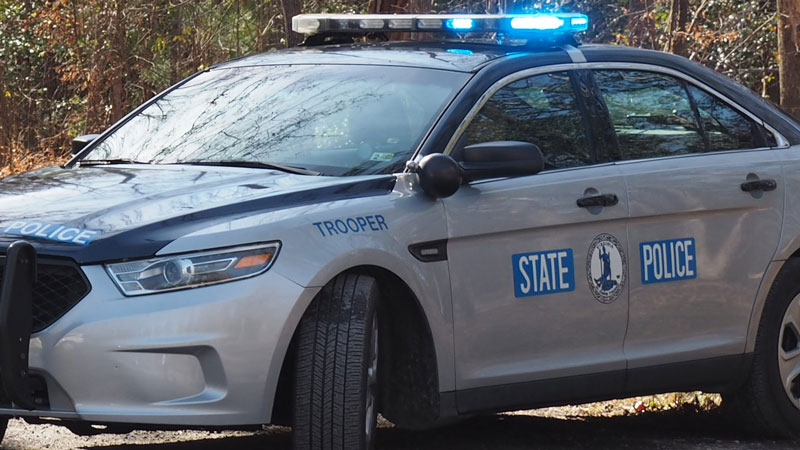 A Smithfield man died yesterday from injuries he sustained in a two-vehicle crash on Nike Park Road over the weekend.

Virginia State Police say 57-year-old Richard Wayne Hillis of Battery Park Road was traveling eastbound on Nike Park Road on his motorcycle on Aug. 7 when the driver of an Acura TSX traveling westbound made an unsafe lane change, striking Hillis head on. State Police were called to the scene just after 5 p.m.

Hillis was thrown from his vehicle, which landed on the side of the road. He was taken to Riverside Regional Medical Center in Newport News, and later to VCU Medical Center in Richmond, where he died the morning of Aug. 9.

The driver of the Acura, identified as 20-year-old Justin Andrew Fatherly of Suffolk, has been charged with reckless driving. Police say neither speed nor alcohol were contributing factors.