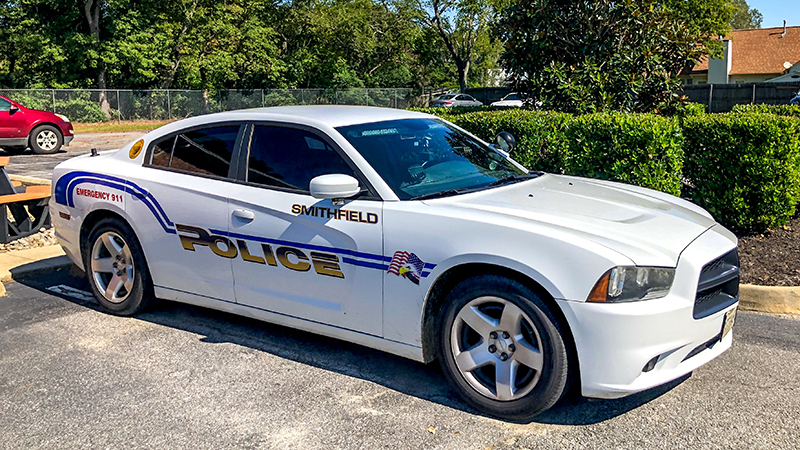 In the next few years, the Smithfield Police Department plans to lease, instead of buy, most of their police car fleet. As part of the change, the police plan to remove their Dodge Charger sedans, like this one shown here parked at the police station, from the fleet and replace them with SUVs, such as the police-spec Ford Explorer. Town council approved the leasing plan this month.

Over the next five years, the Smithfield Police Department’s vehicle fleet will shift from mostly owned to mostly leased through Enterprise Fleet Management under a plan approved by Town Council at its Oct. 6 meeting.

Discussions about updating the fleet began this summer.

According to the Public Safety Committee, the age of the vehicles used by the police department “is negatively impacting the overall budget and fleet operations.” At current acquisition rates, it would take 11 years to replace the entire police fleet. By partnering with Enterprise, town officials say they’ll better leverage buying power, minimize operational spending and lower the cost of vehicle ownership.

The Smithfield Police Department currently owns 34 vehicles; 22 are assigned to officers as patrol cars, according to Deputy Chief Chris Meier. Four vehicles are spares. The town also has four motorcycles, an Emergency Response Team vehicle and an administrative vehicle.

The current average fleet age is about six and a half years old. By taking measures that include shortening the police department’s vehicle life cycle from about 10 years to five years and reducing maintenance, the town anticipates saving $307,687 over 10 years. Chief Alonzo Howell told the committee localities he spoke with that use the lease program had positive feedback.

Only the 22 patrol vehicles will be leased, and they will not all be replaced at the same time, Meier said.

“The next step is for Enterprise to set up our account, and then we will order vehicles,” Meier said in an email. “Once ordered, we should take receipt in around 90 days.” After the lease program is implemented, Meier said two of the spare vehicles and a motorcycle will be removed from the fleet.

“We will not be replacing these vehicles,” Meier said.

A 2011 Ford Explorer assigned to an investigator is among the department’s older cars in regular use. Meier said the department’s highest mileage vehicle is a 2013 Ford Taurus with 143,068 miles. In addition to being more fuel efficient, new cars will also improve officer safety, according to the Public Safety Committee. That’s because 23 vehicles in the current fleet lack standard backup cameras, six don’t have standard electronic stability control and one vehicle doesn’t have antilock brakes.

The department bought two police-spec Ford Explorer SUVs last year, but Dodge Charger sedans make up a large part of the current fleet. “We are in the process of switching our fleet from sedans to SUVs,” Meier said.

“At the end of the lease the town will have the option to cut a check for the remainder of the amount owed and purchase the vehicle or to have Enterprise sell the vehicle,” Meier said. “Enterprise will sell the vehicle at fair market value with the sale funds being credited back to the town.” Under the old approach, when a police vehicle was decommissioned, it would be auctioned off, usually selling for pennies on the dollar. 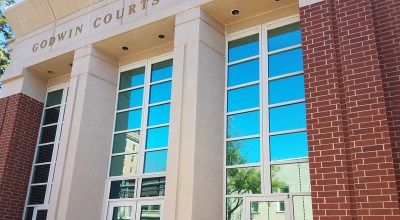 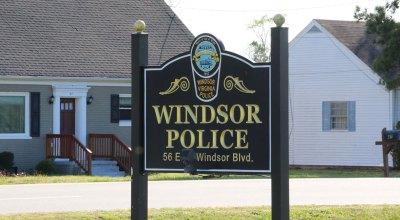 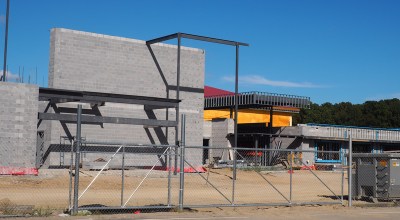