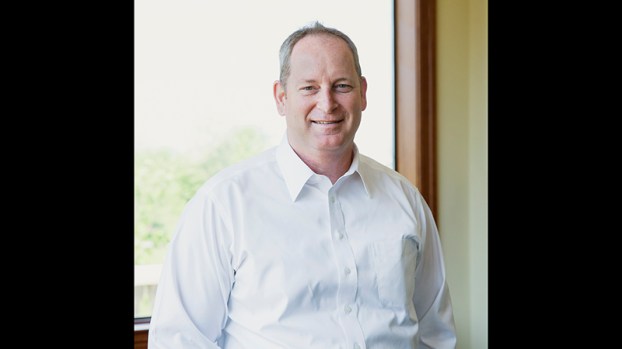 “It has been a great honor and privilege to lead Smithfield for the past five years,” Sullivan said in a statement. “As a leading global food and agriculture company, we have an incredibly important role to play in society. It is an obligation we have proudly embraced over our more than 80-year history. We have persevered through an extraordinary time in 2020.”

During his first four years leading the company, Sullivan oversaw a period of the highest profits in the company’s history. “In 2020, his fifth year, the company was well on its way to yet another record year, recording an incredibly successful first quarter. Then, the pandemic hit,” the company said.

Sullivan allocated more than $600 million to date to implement benefits intended “to keep team members as healthy and safe as possible, assist them through the pandemic and reward them for their willingness to accept the enormous responsibility of maintaining the nation’s food supply,” according to Smithfield Foods.

Earlier in his tenure, Sullivan also led an initiative to unify all of the company’s operations, brands and employees under a single corporate umbrella. The statement also lauded the outgoing leader for championing sustainability initiatives and corporate philanthropy through efforts like honoring military veterans and donating food to charitable causes.

Organ joined Smithfield in 2010 and assumed his current position as chief operating officer, U.S. operations, in 2019. In that capacity, for the past two years, he has overseen the day-to-day operations of the company’s entire vertically integrated domestic business, including more than 40,000 team members in 32 states.

Based in town since 1936, Smithfield Foods has about 2,000 employees in Isle of Wight County. Nationwide, the company employs 40,000 and Smithfield has an additional 15,000 European employees. Brands under the corporate umbrella include Eckrich and Nathan’s Famous. The company was acquired by WH Group, a Hong Kong-based company, in 2013.

“I am incredibly thankful and excited to have the opportunity to lead and serve Smithfield,” Organ said. “I want to personally thank WH Group for their trust and confidence in me. We are tremendously fortunate to have had Ken at the helm of our company for the last five years, and particularly this past year.”

“Ken has provided outstanding leadership to Smithfield over the last five years,” Long said. “We are extremely grateful for his many contributions to WH Group throughout his tenure and wish him well in his retirement. Looking forward, Dennis’ experience as chief operating officer will prove invaluable as he leads Smithfield forward.”

COVID-19 puts restoration plans on hold In a fenced-off area of Carrollton’s Nike Park near the cinderblock buildings that date... read more