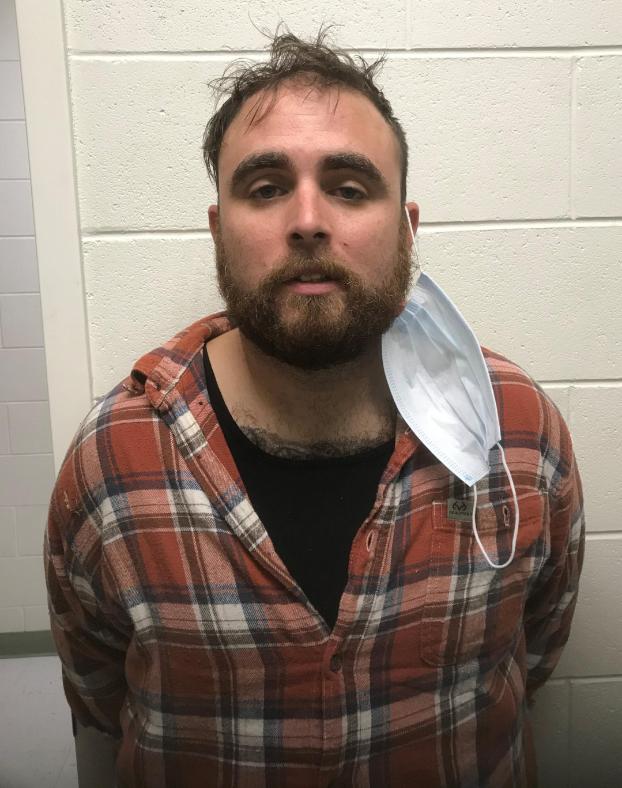 A Surry County man faces charges in connection with the death of a Prince George County woman.

Chiarky was also arrested on a felony charge of conspiring to distribute a schedule IV drug and for failure to comply with terms and conditions of probation, police said in a statement. Chairky is being held at the Riverside Regional Jail with no bond.

As a result of an ongoing investigation into Huddleston’s disappearance, authorities said they found human remains in a wooded area in Surry County. “Police are working with the Office of the Chief Medical Examiner to positively identify the remains.  Investigators do believe the remains are that of Corrine Lee Huddleston,” they said in a statement.

Col. Keith Early, chief of the Prince George County Police Department, said in an email the remains were found in a wooded area in northeastern Surry County. He declined to say what information led investigators to that location, citing the ongoing investigation. Chairky was arrested in Prince George County. While there is no ongoing public safety risk in relation to this case, Early said additional charges are possible.

Huddleston was last seen on Oct. 9, according to an Oct. 14 story by the Petersburg-based Progress-Index newspaper. At that time, police said she could be in danger but “the exact nature of the danger was not disclosed,” the paper said.

In between the time she went missing and the apparent discovery of her body, Huddleston’s family flooded social media with calls for her safe return and laments for the abrupt way in which her life was apparently ended.

“Corrine, every day without you here gets a little longer and harder,” Huddleston’s mother, Shera Gormley, wrote on Facebook on Oct. 31. “Trying to bring myself out of the dark places my mind takes me wondering what happened to you is the hardest. I’ve loved you since day one and I’ll love you until the end of my days. You are my special girl. How did we get here? How do we go on each day? My heart is broken. The answers aren’t here. Nothing is the same and never will be.”

The Prince George County Police Department said it is working with the Surry County Sheriff’s Office on the investigation. Anyone with information is asked to contact the Prince George Police Department at (804) 733-2773 or Crime Solvers at (804) 733-2777. Anonymous tips may also be submitted by text message by adding 274637 (CRIMES) to your phone’s contact list, then texting “igotcha” along with your message or information.