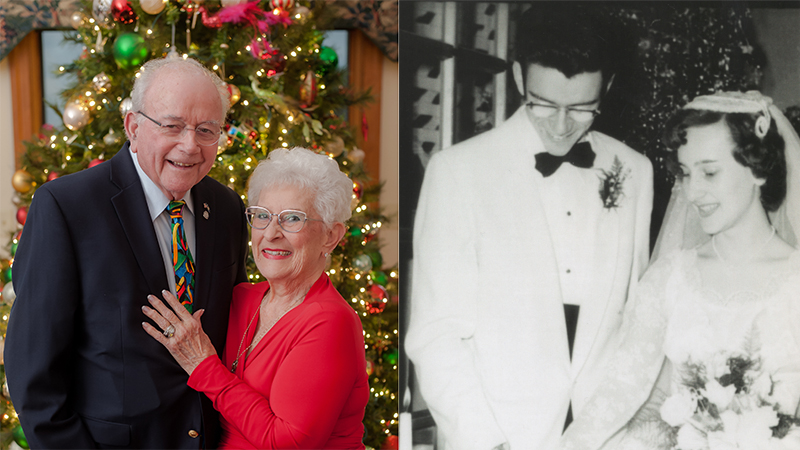 Frank and Pat Hall celebrated their 65th anniversary on Christmas Day. They were married at Oak Grove Methodist Church in Surry, with the photographer at their wedding none other than the then-owner and publisher of The Smithfield Times, Jesse Scott. One of Scott’s photos is seen above right, and above left is an anniversary photo taken by the couple’s granddaughter, Maggie Stoup, who is now a professional photographer.

Frank and Pat Hall were married on Dec. 25, 1955. As there were no professional photographers locally at the time, Jesse Scott, then the owner and publisher of The Smithfield Times, captured the wedding in pictures.

Pat Hall had always loved the Christmas season, and that factored into the decision to get married that day, she said. The couple met through mutual friends and dated for almost three years prior to the wedding. Pat Hall said she fell for her future husband because he liked “serious music” like the symphony.

“Anybody at 16 that likes serious music, he’s worth thinking about,” she explained this week. “We went steady from then on.”

The Halls were married at Oak Grove Methodist Church in Surry. The Christmas season influenced their color and flower choices as well — Scott’s photos show everyone wearing white and bridesmaids carrying poinsettias.

“I think Mom just asked him,” Pat Hall said of how it came to be that Scott photographed her wedding. “His kids were our age, so they were grown. It wasn’t like he had little kids in the home.”

At first, Frank worked for Smithfield Packing and also at Gwaltney for a little while. He then worked as a salesman for a lumber company before realizing he could do it on his own. The couple started Hall Wood Enterprises about 41 years ago with a makeshift desk, telephone and adding machine stuck in a corner of their bedroom. They got the opportunity to travel for quite a few conferences, she said, and Frank continues to go to the office each day.

Asked about the secret to a long marriage, Frank Hall’s humorous answer was, “What you need to do is get a job and travel about half the time.” He jokingly said it’s always a hit at wedding receptions when the couple is the last one standing after the marriage longevity dance.

For all her love of her husband’s seriousness, Pat Hall was the one that gave the serious answer to this question. She said their secret to a long marriage was their faith in God. They also gave each other a little bit of space, she said.

“No two couples are the same,” she said. “Some couples have to have space; some couples stick together like glue. You have to hit that right combination that works for you.” 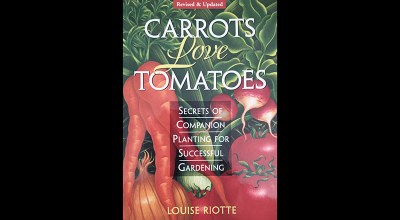 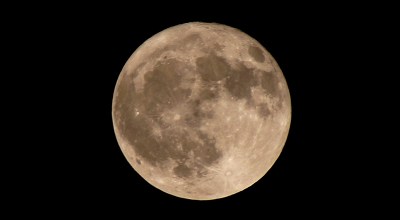 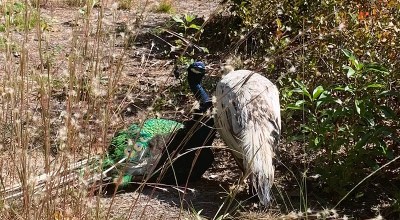