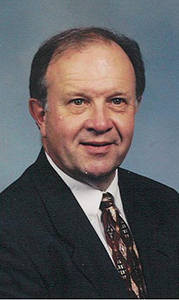 Mr. Griffin held graduate and undergraduate degrees in organ and church music from the Peabody Conservatory of Music, Baltimore. He spent 40 years as a church musician in Richmond, the last 28 as organist — choirmaster of Grace and Holy Trinity Episcopal Church. 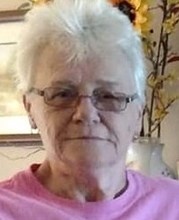 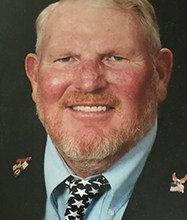 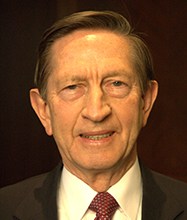