The Republican Party of Virginia on Thursday announced the order of candidates that will appear on the ballot during the party’s May 8 state convention.

Republicans who wish to participate in the convention should contact their local unit as soon as possible, said John March, communications consultant with the Republican Party of Virginia.

“Do it sooner rather than later, because deadlines are coming up very quickly,” March said. “Don’t hesitate.”

The deadline for Isle of Wight County was on April 7.

People in other areas should visit virginia.gop/find-your-local-gop to contact the chairman or chairwoman for their coverage area, March said.

The candidates in ballot order are:

Democrats will select their candidates for the three statewide offices in a traditional primary on June 8. The deadline to register to vote in that primary is May 17.

The Democrats’ candidates are: 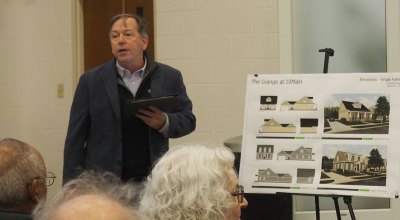 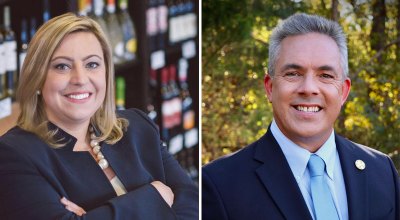 Brewer-Sadler race to be decided by convention 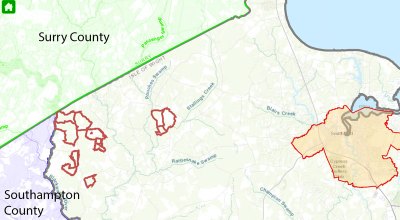