The town of Windsor won’t be holding the second of its promised weekly community engagement work sessions tonight — intended to address the fallout from a December traffic stop that made national headlines earlier this month when video footage of the incident went viral.

According to Town Manager William Saunders, Mayor Glyn Willis has a schedule conflict tonight, but there will be a work session next Tuesday, May 4, starting around 5:30 p.m. The town plans to release an agenda for that meeting by the end of this week.

At the town’s previous community engagement work session, held April 20, Windsor Police Chief Rodney “Dan” Riddle announced he was requiring all his officers to complete by April 30 a four-hour online course on implicit bias — the idea that people can act on prejudices without intending to do so.

He also proposed revamping the department’s hiring panel to include two police officers, two town residents and one member of Town Council; hiring an out-of-state firm to help revise the department’s policies and procedures; and buying speed monitoring devices to reduce the need for in-person traffic stops on Route 460.

The viral videos show town police officers Daniel Crocker and Joe Gutierrez holding Army 2nd Lt. Caron Nazario at gunpoint the evening of Dec. 5, 2020, while the two shout conflicting commands — at times telling him to keep his hands out of the window and other times telling him to get out of the car, which would have required putting at least one arm back inside the vehicle to unbuckle his seatbelt. When Nazario tells the officers he’s “honestly afraid” to exit his vehicle, Gutierrez replies, “you should be,” and later pepper-sprays him.

Police Chief Rodney “Dan” Riddle fired Gutierrez April 11, but allowed Crocker to remain on the force. Isle of Wight County’s NAACP chapter has called for Riddle and Crocker to resign or be terminated, but Windsor’s Town Council has made a public statement of support for the two.

Riddle further defended his officers’ actions at an April 14 press conference, saying certain actions Nazario took raised “red flags” for them based on their training. 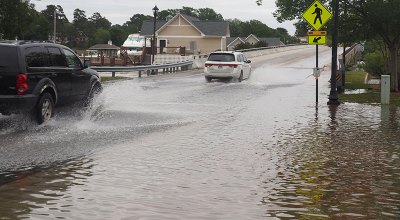 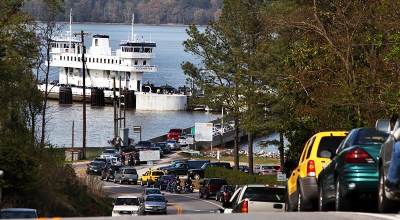 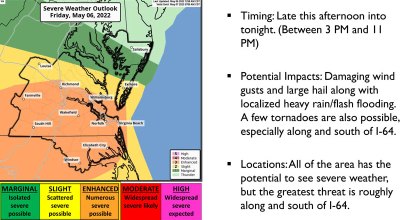