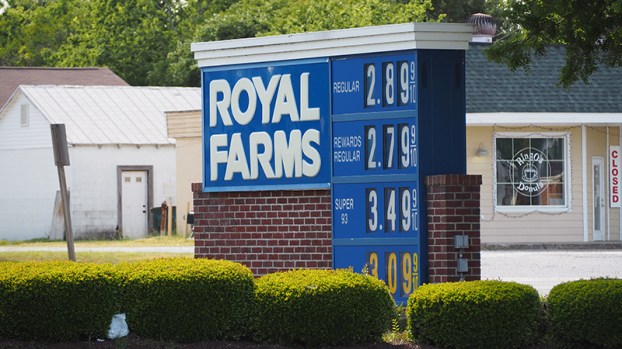 Gas flowing to region, but still some shortages

As gas shortages stemming from the ransomware cyberattack that caused the Colonial Pipeline to shut down last week begin to ease, fuel prices have reached their highest levels in six years.

And in Western Tidewater and across Virginia, gas prices rose 18 cents in the past week, though with the pipeline operating again and supplies having been restored, gas prices have stabilized in the past few days. The national average is $3.04 per gallon, Virginia’s average is $2.94 and the average in Hampton Roads is $2.88, 15 cents more than a week ago and 22 cents higher than a month ago, according to AAA Tidewater Virginia.

Gas prices were expected to get close to $3 per gallon by Memorial Day weekend.

“The Southeast will continue to experience tight supply this week as terminals and gas stations are refueled,” said Holly Dalby, AAA spokesperson, in a statement. “Over the weekend, gas prices started to stabilize, but are expected to fluctuate in the lead up to Memorial Day weekend.”

As of late May 17, the Colonial Pipeline reported “substantial progress” in moving fuel through its pipeline system and is reporting that it is “transporting refined products (gasoline, diesel and jet fuel) at normal levels and are fully operational.”

AAA is forecasting 34 million people across the country to take a road trip of at least 50 miles during the Memorial Day weekend, a 52% increase from last summer but still nearly 9% lower than pre-pandemic levels in 2019. It is anticipating that the trips will not be nearly as long and will spend a little less.

“This is going to be an expensive summer for motorists,” Darby said. “However, we do not expect it to deter travelers from hitting the road.”

AAA says crude oil prices and gasoline demand would be factors in determining how expensive gas prices will get.

Gov. Ralph Northam issued a state of emergency May 10. The Environmental Protection Agency also issued a temporary transportation waiver to help increase gas supplies, though Northam’s declaration gave state agencies the ability to issue their own waivers as required.