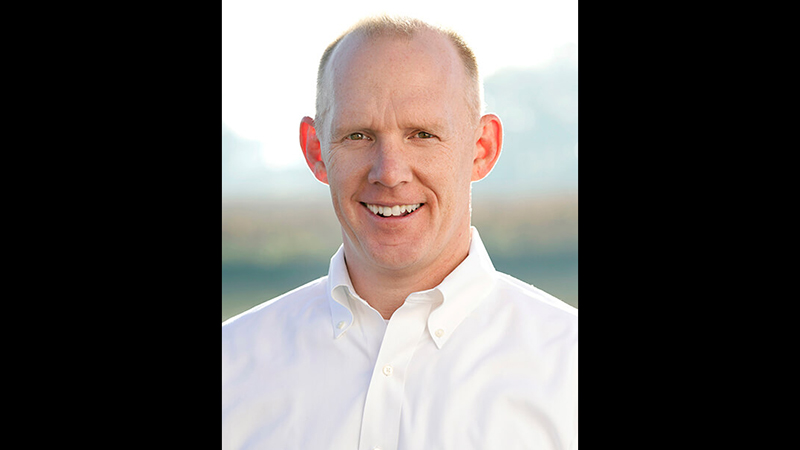 Smithfield Foods President and CEO Dennis Organ has stepped down effective immediately for personal reasons according to a July 9, 2021 company press release.

Dennis Organ has stepped down as Smithfield Foods’ president and chief executive officer after only a few months in the leadership role.

Organ became president and CEO on Nov. 27, 2020, succeeding Kenneth Sullivan, who had held the position since 2015 and led the company through the early days of the coronavirus pandemic.

According to a July 9 company press release, Shane Smith, a nearly two-decade veteran of Smithfield Foods who most recently served as its chief strategy officer, will be taking Organ’s place.

The press release states Organ is stepping down for personal reasons.

“I am honored to serve as Smithfield’s next President and CEO and lead an incredible team of more than 63,000 people who all work together to provide families worldwide with wholesome, safe and affordable food,” Smith said.

Smith is a North Carolina native who graduated from Mount Olive College in 1999 with an accounting degree. He was hired as a financial analyst for Smithfield in 2003, where he earned a Master of Business Administration degree from the College of William and Mary during his tenure with the company.

Smithfield Foods employs about 3,000 people locally between its corporate headquarters, which have been located in Smithfield since the company’s founding in 1936, and the meatpacking plant in town. The Hong Kong-based WH Group acquired the company in 2013.