Investigators from the Isle of Wight County Sheriff’s Office continue to investigate the death of Donald Clarke.

Investigators found Clarke, 62, deceased Monday afternoon after responding to a 911 call from a neighbor who cuts the grass for Clarke. That person had called 911 after arriving and attempting to make contact with Clarke, who lived in the 13000 block of Bethany Church Road.

An autopsy was performed by the Office of the Chief Medical Examiner in Norfolk, but no cause and manner of death has yet been issued.

“At the time of the discovery of Clarke’s body, it was apparent to law enforcement that someone had entered the residence by force and that items were missing from the home in addition to Clarke’s vehicle,” the press release stated. “Investigators continue to investigate the death of Clarke as suspicious.”

Investigators continue to ask for help in this incident. Anyone with information should call the Crime Line at 1-888-LOCK-U-UP or submit a tip at P3tips.com. 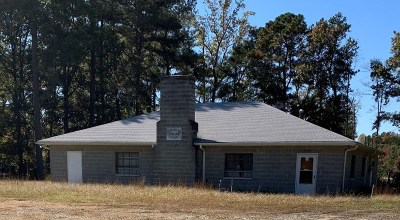