Isle of Wight’s 2021 redistricting task force voted unanimously with one member absent on Oct. 6 to select one of three maps as its top choice for how to redraw the county’s voting districts based on 2020 census data.

The chosen map, proposed by task force member Thomas Finderson, extends the county’s Hardy District — designated “D3” — into the Benn’s Grant area and part of Carrollton and places a stretch of Grace Street that had moved to Hardy in 2011 back into the Smithfield District.

It also extends the Windsor District — designated “D2” — alongside the county’s border with the city of Suffolk, even further into Carrollton than the district currently extends.

Per federal and state constitutional requirements, the redrawn districts must be more or less equal in population, be contiguous, compact and not discriminate based on race. The least-populated district is allowed to deviate up to 5% from the most populated district, meaning each can go up to 2.5% above or below the ideal 7,759 residents per district based on a total population of 38,795. Anything beyond that may be subject to challenge — though deviations of up to 10% may be permitted according to Andrew McRoberts, the county’s outside legal counsel for the redistricting process.

But it’s a non-issue for the Finderson map, which achieves a total deviation of 4.48% between the least and most populated districts.

Per the federal Voting Rights Act, there must also be at least one minority-majority district based on the ratio of white residents to people of color and whether voters consistently vote to defeat minority candidates. Finderson’s map achieves a 49.54% minority population in the proposed Hardy District, which increases to 50.2% when counting only those of voting age.

Those percentages may increase when the county receives demographic data on its 189 residents currently in prison.

A new state redistricting law requires prisoners to be counted as residents of their home localities, not where they’re currently incarcerated. But Isle of Wight hasn’t received a racial breakdown of the 189 figure, so at present, all are being counted as though they were non-minorities.

No incumbents on the Board of Supervisors or School Board would be displaced from the districts they represent in Finderson’s map. But Hardy District School Board candidate Todd Meier, who lives on a stretch of Trump Town Road currently in that district, would move into the Carrsville District under Finderson’s proposal, potentially making him ineligible to be seated if elected. His opponent, Michael Cunningham, resides on Oxford Court in Rushmere and would not be impacted by the proposed boundary changes.

Among the criteria localities are to consider when redrawing their voting districts is protecting incumbents, but, “Incumbency means you’re in office,” Task Force Chairman Caleb Kitchen said.

Ordinarily Meier, if elected, wouldn’t be sworn into office until January 2022.

“That’s after the Board of Supervisors has to adopt these maps,” Kitchen said, referring to a provision in state law that requires localities to complete the redistricting process by Dec. 31 of a year ending in 1.

Per state law, members of county, city and town governing bodies who are “in office on the effective date of a decennial redistricting measure” can complete their terms in office, even if they get moved outside the districts they represent. Kitchen, in an Oct. 11 email to The Smithfield Times, said he’d been advised Meier, if elected, would have to be sworn into office prior to Jan. 1, 2022 in the event the Board of Supervisors adopts Finderson’s map.

The task force plans to present all three potential maps to the Board of Supervisors on Oct. 21, with a recommendation that the Board adopt the Finderson map. The other two maps the task force considered, but ultimately rejected, were one with a less compact Hardy District known as Map 1A and a map Kitchen proposed, which would stretch the Newport District across the entirety of the county’s James River border and result in a slightly higher percentage of minority Hardy District residents of voting age.

“The compactness issue was really keeping me up at night,” Kitchen said, referring to the irregularly shaped districts proposed in Map 1A.

Kitchen, who has served as a volunteer poll worker in past elections, said he’s “had to be that person at 6:45 at night that has to turn a voter away because they’ve shown up at the wrong precinct.”

But Kitchen’s map would have split the Rushmere area along Route 10, with those on the south side of the road in Hardy and those on the north side in Newport, and would have pushed the deviation in population between the lowest and highest populated districts above 5%. Prior to the formal vote on a recommendation, the task force took a straw poll, which resulted in only Kitchen and task force member Volpe Boykin voting for Kitchen’s map and all others preferring Finderson’s.

Isle of Wight’s Board of Supervisors are required to hold a public hearing on the proposed redistricting options. As the task force’s preference is only a recommendation, the Board is free to make a different choice when taking its final vote on the matter — or even reject all the task force’s options and propose its own map as was done during the 2011 redistricting process. 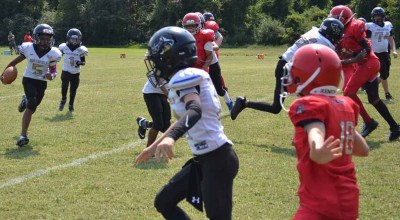 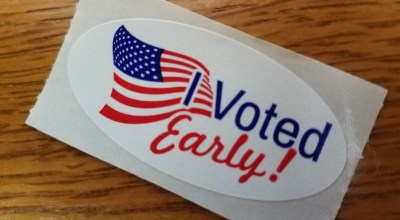 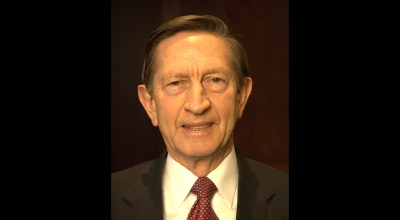 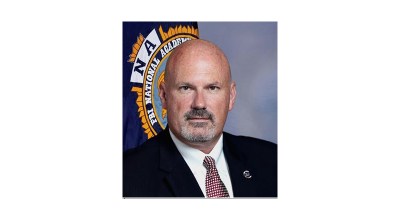