Surry County’s School Board took a first look at a new strategic plan — one its creators say is based on lessons learned during the nearly two-year coronavirus pandemic.

Per state regulations, Virginia school boards must review and approve a six-year plan biennially, and submit that plan by Jan. 15 of each odd-numbered year to the state superintendent of public instruction. The school system began crafting a new plan in 2019, but work stalled in March 2020 when schools shuttered in the early days of the pandemic.

“We’re slowly emerging, finally, from crisis mode,” Bertrand said, “and when we’re in crisis mode, we don’t actually strategically plan; we tend to respond to a crisis after another.”

The plan calls for leveraging technology gains SCPS made during the pandemic, specifically continuing virtual professional development for teachers and “digital citizenship instruction” for students in the wake of cyber-bullying incidents that emerged from students spending more time on their computers in virtual learning.

“Students are coming back after a year and a half of pandemic learning with gaps … and we know that not every student is showing up with the same gaps, because not every student at home was able to weather the storm the same way,” Bertrand said, hence the recommendation for a “tiered intervention program.”

Data from the tiered intervention program will then be used to “develop and implement mental health and trauma support programs that are aligned with the needs” of students. The plan’s climate and culture focus — which states a goal of providing “a safe, equitable, and nurturing school environment” — further calls for diversity training and an analysis of student disciplinary referrals by subgroups to provide a “data-informed decision making framework” for the interventions.

To attract and retain teachers and support staff, the plan proposes the school system study its salary scale.

“I work with many districts around the country; this is the No. 1 thing they tell us right now,” Bertrand said. “They’re very worried about developing, recruiting and not losing teachers and support staff.”

“We know a lot of people are changing jobs in their fields and so we shouldn’t take our teachers for granted; we have to think very carefully about how we plan to be attractive,” he added.

According to School Board Clerk Lynette Jones, the board is scheduled to vote on the plan at its December meeting. There will be no public hearing on the plan, she added, nor does one appear to be required according to the text of section 8VAC20-180-10 in the state administrative code, which details the requirements of school strategic plans.

BetterLesson initially drafted the document as a five-year plan, but following discussion by the School Board on Nov. 9, plans to change it to a six-year plan in accordance with the referenced state code. Assuming the plan is adopted in December, it will take effect in 2022 and remain in effect through 2028. 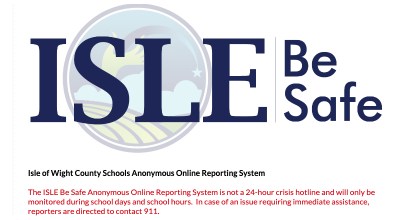 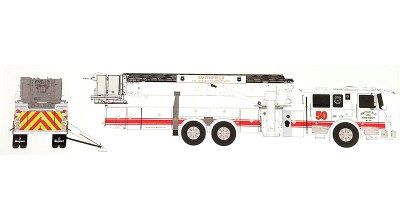 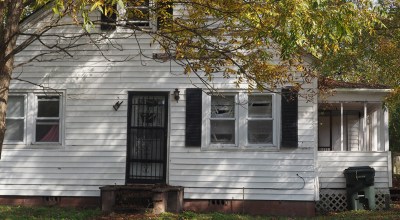 Town Council: Owner of abandoned house has until Jan. 3 to make repairs