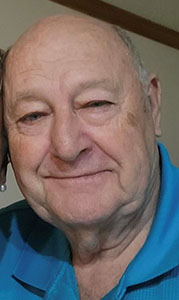 On Nov. 27, 2021, Russell Stuart Daughtrey died peacefully in his home in Goldsboro, North Carolina, surrounded by friends and family, and his wife of 54 years, JoAnn Edwards Daughtrey.

Russell was born in Isle of Wight County on Oct. 5, 1945, and was preceded in death by his father, Marvin Stuart Daughtrey, mother, Sarah Virginia Daughtrey, and granddaughter, Tori Klages. He enjoyed spending time outdoors hunting, fishing and golfing with friends and family. He was known for being a craftsman and fixing just about anything when he put his mind to it. Russell worked for Bobby Keen’s Custom-Built Homes out of Suffolk and was a superintendent at Smithfield Packing. He was a veteran of the Army National Guard and served his country well.

Online condolences may be registered at www.littlesfuneralhome.com. 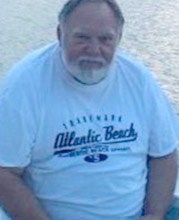