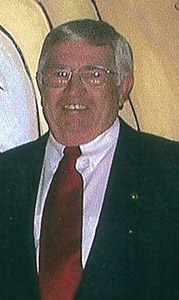 Sidney was a lifelong resident of Battery Park, and a member of Battery Park Baptist Church. He served in the U.S. Army during the Korean Conflict and was a member of the American Legion Post 49, a past member of the Smithfield Jaycees and the Rescue and Battery Park Ruritan Clubs. He was especially proud of his children and his five grandsons. Sidney grew up on the water and had a love for boats, owning several throughout his life, the last being the “Great Escape.” With his wife, Laura, they enjoyed taking trips on the boat and being on the water. He retired as a painter, a career he found great reward in.

A memorial service will be held at a later date with burial in Battery Park Cemetery. In lieu of flowers, the family suggests donations be made to the Alzheimer’s Association, www.alz.org. Online condolences may be registered at www.littlesfuneralhome.com. 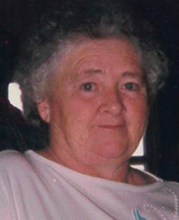