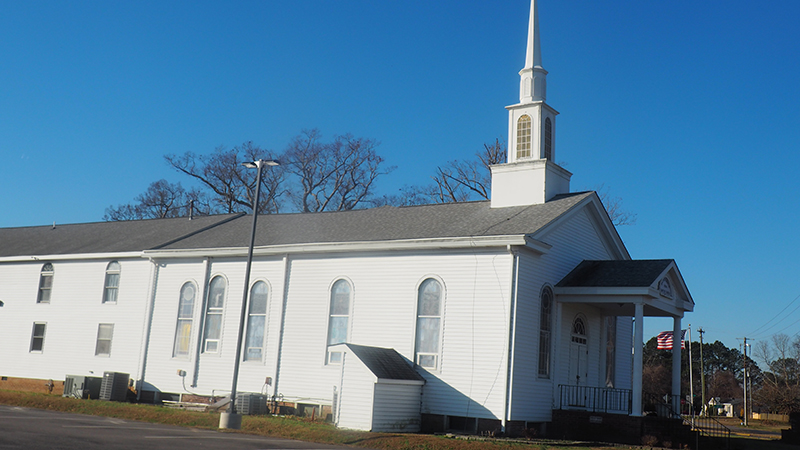 The vote followed a public hearing on the matter, which drew only one speaker.

According to the proposed Board of Supervisors resolution that would make the change permanent, Bacon’s Castle Baptist is “more conducive” for voting because it is more accessible to people with disabilities, has more space to accommodate social distancing, has a parking lot directly in front of the voting entrance and has appropriate lighting for early-morning and late-night arrival and departure of election officers.

Robert Chandler, a local election official, spoke during the hearing in support of the move.

“I’m in full agreement with the recommendations because of the distancing and the lighting, and there’s a lot more ease of accessibility,” he said.

Dendron District Supervisor Michael Drewry was absent for the vote.

Changing the polling site to Bacon’s Castle Baptist would have little impact on travel time for voters, as the churches are within a 1.1-mile drive of each other, according to the adopted resolution.