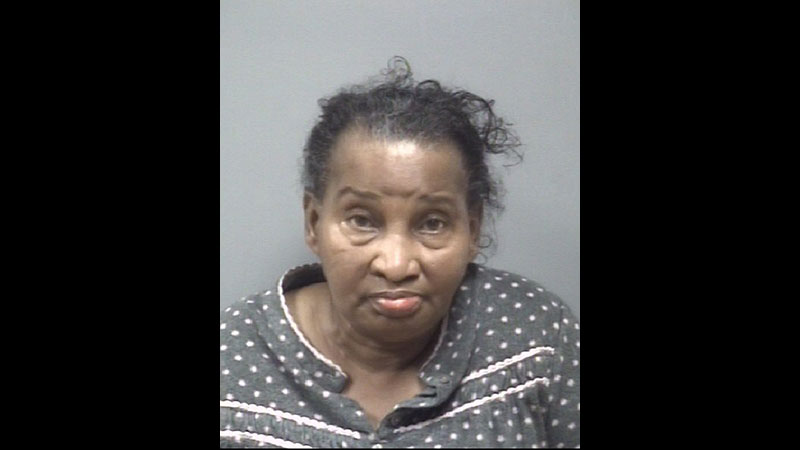 A Carrollton woman has been charged with the murder of her grandchildren’s father.

Isle of Wight County Sheriff’s Office deputies were dispatched to the 12000 block of Smiths Neck Road the evening of Jan. 20 to investigate a reported stabbing.

There they found 54-year-old Maurice Doctor with a stab wound to his back. Doctor was pronounced dead at the scene.

Investigators say an altercation occurred between Doctor and 67-year-old Theresa Knightnor prior to the stabbing. According to Sheriff’s Office spokesman Capt. Tommy Potter, Knightnor is the grandmother to Doctor’s children on their mother’s side — and resided with Doctor at the residence.

Doctor’s remains were taken to the Office of the Chief Medical Examiner in Norfolk for an autopsy. Knightnor has been charged with second degree murder and taken to the Western Tidewater Regional Jail with no bond.