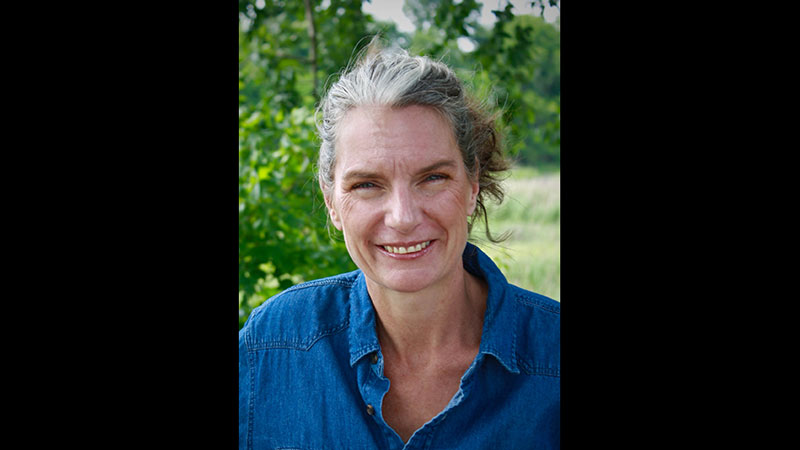 Michele Joyce of Smithfield is again seeking to represent Isle of Wight County in Virginia’s House of Delegates.

Joyce had run as a Democrat against Del. Emily Brewer in 2019 for her 64th District seat. Brewer won with just over 60% of the vote in the strong Republican district, which at the time included Isle of Wight, Surry and Prince George counties and part of the city of Suffolk.

Virginia’s Supreme Court has since adopted new redistricting maps based on the 2020 Census, splitting Isle of Wight between newly created 83rd and 84th House of Delegates districts. Joyce announced her candidacy May 9 for the 84th District seat.

Both districts are projected to be competitive come 2023. The 84th, which spans much of the Isle of Wight-Suffolk border and includes the city of Franklin, is expected to swing five to 20 percentage points in favor of Democratic candidates based on an analysis by the Virginia Public Access Project based on its share of the votes cast in the 2016 presidential election.

It was formed from parts of the former 64th, 75th and 76th districts, the latter two currently held by Dels. Otto Wachsmann, R-Sussex, and Clint Jenkins, D-Suffolk. Wachsmann now resides in the 83rd. Brewer and Jenkins have each announced their candidacy to run for the newly created 17th District state Senate seat, leaving the 84th District House seat open for prospective first-time legislators.

“As a longtime resident of Isle of Wight County who’s advocated for affordable health care, I was immediately thrilled when I saw the makeup of the new 84th district,” Joyce said in her May 9 press release. “Residents are finally positioned to have the representation in Richmond that they have long deserved.”