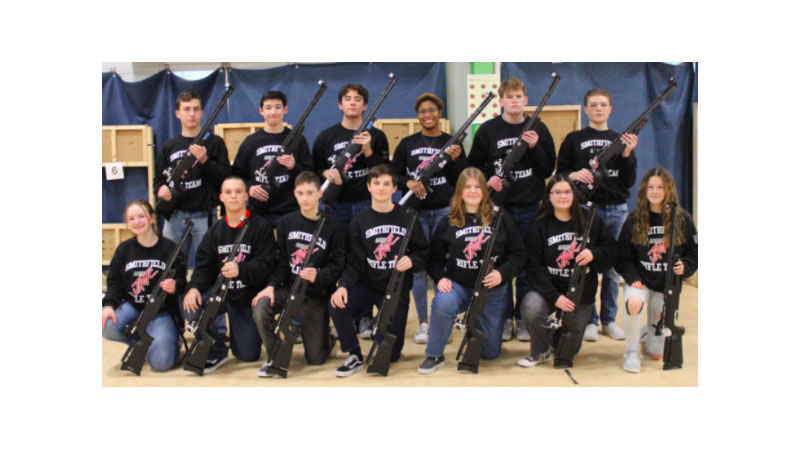 The team shot its highest score of 1049 in the Topeka fifth annual national postal match and placed sixth out of 84 teams from across the nation.

The team also solidified its second place finish in the Virginia Rifle League (VARL) behind the reigning champ James River (NROTC), the difference this year being that the gap between JR and SHS was cut down to single digits.

The Packers finished for the third year in a row as the top Army JROTC rifle team in the state; finished fourth in the Brigade area (Maryland down to South Carolina); third in the U.S. Northeast Region and 19th among all Sporter category Army JROTC teams worldwide.

“The returning team has three returning varsity members and they should be able to pick up where they left off,” Badoian said. “A huge thanks to the National Rifle Association for its third substantial grant in as many years to fund the purchase of an electronic target and target system as well as laser training devices to improve our markmen’s steadiness in aiming. Any and all donations go directly to the team, travel and meals as well as new and improved equipment, pellets, and targets to practice with.”

The addition of the electronic targets will bring a state-of-the-art feel to the 16-lane range in the JROTC building and will allow the team to properly prepare for regional and national competition, he added.