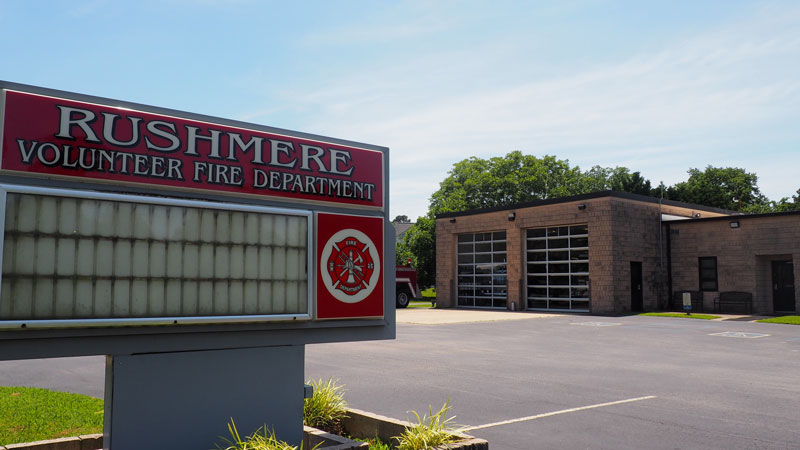 Isle of Wight County has budgeted $900,000 to add an ambulance bay to the Rushmere Volunteer Fire Department. Stephen Faleski | The Smithfield Times

The Rushmere Volunteer Fire Department is looking to expand into emergency medical services.

“We are in the process of updating the plans and specifications for the Rushmere addition,” said Isle of Wight County Administrator Randy Keaton. “As soon as they are completed, we will be seeking bids for the project.”

The Isle of Wight Volunteer Rescue Squad has offered to provide an ambulance, which would temporarily stay housed at its Great Spring Road facility in Smithfield. But staffing costs aren’t included in what’s been budgeted for the Rushmere project to date.

“Volunteers are hard to come by now,” said Board of Supervisors Chairman Rudolph Jefferson, who also serves as assistant chief of the Rushmere VFD. “We could bank on volunteers for the next five years if we want to, but I don’t think it’s going to continue to be a success like it’s been for the last 30 years.”

Isle of Wight County supplements each of its seven volunteer stations with paid firefighters and emergency medical technicians, who work alongside the volunteers. According to the county’s emergency services chief, Pat Humphries, it would cost an extra $230,000 annually to staff the Rushmere ambulance even with part-time EMTs for an 8 a.m.-to-8 p.m. shift seven days a week.

“We just ran a Firefighter I and II (course) on the north end of the county for all the departments in the county and we had about 25 students,” Humphries said. “I asked them … , ‘How many of you are considering this or would like to do this as a career?’ — 100% of the 25 answered.”

“The struggle is, in that class for example, six or seven or eight of them during the class got hired in different cities,” Humphries said. “The struggle is how do we keep them volunteering here now that they’ve got a commitment in another jurisdiction?”

An additional $800,000 is budgeted to expand the Carrollton Volunteer Fire Department, but the county has not set a timeline for that addition yet. 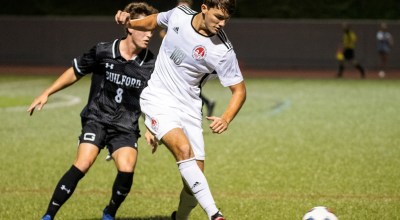