Wrenn’s Mill recycling center to close in September for redesign 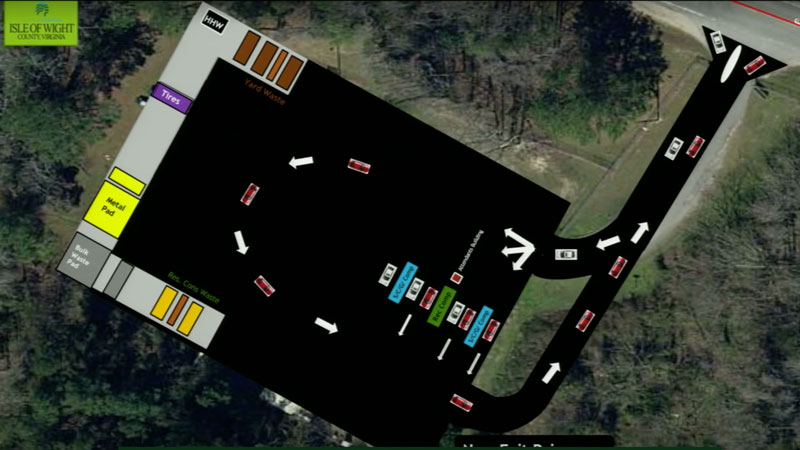 Starting in September, Isle of Wight County plans to close its Wrenn’s Mill refuse and recycling center for a six-month redesign.

Isle of Wight County supervisors voted unanimously on June 16 to accept a bid from Brown’s Enterprises for $862,700 for the project.

According to Michael Etheridge, the county’s solid waste manager, Wrenn’s Mill is second to Jones Creek as the most heavily used refuse and recycling center, but has recurring flooding and traffic issues. The redesign, he said, will create a traffic flow and expand the facility’s disposal capacity and capabilities.

It will also entail replacing the current trash compactors with the same type of self-contained units used at Jones Creek, which will prevent any liquids in the trash from leaching out onto the ground.

Isle of Wight had estimated a cost of just over $771,000 for the project last July, and had been expecting to see the cost nearly double to $1.4 million due to the wave of inflation gripping the country.

So when Brown’s quoted the county $862,700, “We were extremely happy when we got the bid price in,” Etheridge said.