He was born in Charlottesville, VA, the son of Lewis Winston Garth and Martha Wingfield Garth. After the death of his father, his mother remarried and he and his sisters were adopted by Ernest Floyd Doom. He loved his family above all else. He is survived by daughters, Marion Jerrold (Doug), Betsey Urban (Bob), Nanette Maher (Michael), Dee Remick (Terry); sons, Lewis Doom, Jr. (Cindy), Worth Remick (Mary); grandchildren, Alex Jerrold (Elisa), Will Urban (Mackenzie), Catherine Urban, Ben Garth, and Alli Sinclair (Dan); great grandchildren, Mackenzie, Lance, Robbie and Lewis; and many nieces and nephews.

Mr. Doom graduated from Princeton University with honors in 1944.   He was immediately recruited to go to Los Alamos, New Mexico to work on the Manhattan Project first as a metallurgist and then as the liaison between Los Alamos and Wendover Air Force Base coordinating the training runs with the mission pilots and crews in preparation for the dropping of the atomic bombs on Hiroshima and Nagasaki, Japan.  He married Nancy Byrd Lee in 1949.  They lived in East Islip, Long Island, NY and had four children. They were married for 35 years until Nancy’s passing.  He was the proud owner and President of Goodway Industries in Bohemia, NY which designed and made continuous process machinery for some of the baking industry’s largest companies.  In 1986 he married Ann Scott Remick; they were married for 35 years until Ann’s passing this past January.

A celebration of his life will be held on June 26th, 2022, 3 p.m. in Historic Saint Luke’s Church in Smithfield, Virginia, on the anniversary of his 100th birthday. In lieu of flowers donations to the American Cancer Society or a charity of your choice would be appreciated. Online condolences may be registered at www.littlesfuneralhome.com. 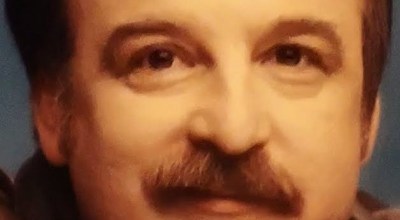 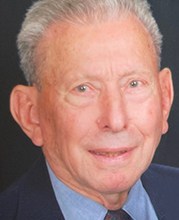 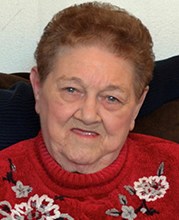