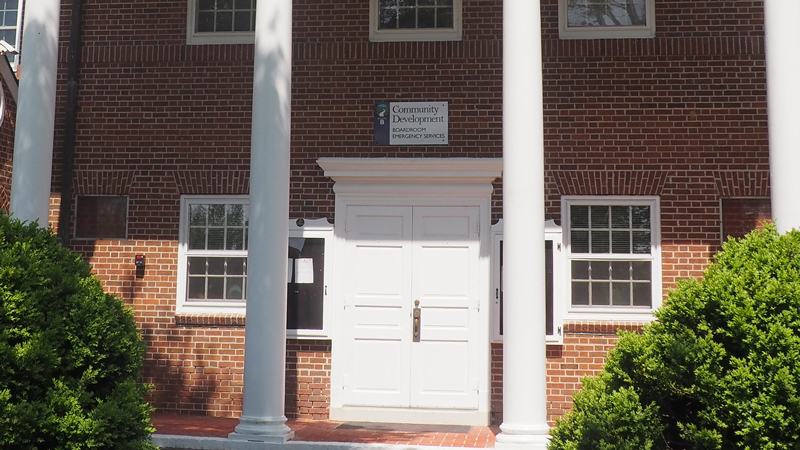 Isle of Wight County supervisors will wait until their August meeting to vote on whether to allow the county school system to keep just over $600,000 in unspent funds.

The supervisors had voted on May 12 to “set aside” roughly $1.5 million in local school funding, then revoted a week later to return $760,000 to Isle of Wight County Schools’ 2022-23 budget. Then-Superintendent Dr. Jim Thornton said that was the minimum needed for the school system to hire all needed positions and avoid layoffs.

The Isle of Wight School Board had planned to ask for the roughly $812,000 remainder during the spring 2023 semester. Acting Superintendent Dr. Christopher Coleman, who took over for Thornton July 1 when the former superintendent retired, says the remainder would be unnecessary if the board instead allows the school system to make up the difference by combining an extra $296,457 allotted to IWCS in Virginia’s state budget with $613,345 in unexpected, unspent local revenue from the 2021-22 school year.

The bulk of the unspent local revenue comes from a $478,332 payout from Suffolk Public Schools that combines the final two payments Suffolk owed IWCS for the liquidation of the two school systems’ Pruden Center partnership.

In 2016 and prior, IWCS would send students interested in taking career and technical education courses to Suffolk’s Pruden Center, though few Isle of Wight students took advantage of the opportunity. In 2017, IWCS pulled out of the Pruden Center in favor of a multimillion-dollar renovation to add in-house career and technical education facilities at Smithfield and Windsor high schools.

Isle of Wight also received an extra $79,726 in tuition for its pre-kindergarten program at Windsor Elementary School and an extra $55,287 in building rentals, Coleman said.

Coleman has proposed allocating just over $516,000 of the local windfall to the IWCS budget’s instruction line item, with the remaining $97,295 going to transportation to cover the increased cost of fuel. But Coleman couldn’t provide the supervisors with a breakdown of how the extra half-million to instruction would be spent.

“At this time, standing here, I cannot delineate … the details of what those funds are going to be used for,” Coleman said at the board’s July 21 meeting.

“Without knowing the details … I can’t move to adopt or reappropriate this,” replied Supervisor William McCarty, who said he’d been “under the impression” that the board had already funded “everything that was needed” by returning the $760,000 in May.

Supervisor Joel Acree then suggested putting the Pruden payout toward paying off the $7.9 million loan the county took out in 2017 to fund the in-house career and technical education renovations.

“This is taxpayer money,” Acree said. “The money that was going (to Pruden) should go right back into that program, not end up somewhere else.”

Chairman Rudolph Jefferson agreed that Coleman’s information on how the money would be used was “cloudy.”

The board’s motion to table the matter to August passed unanimously.