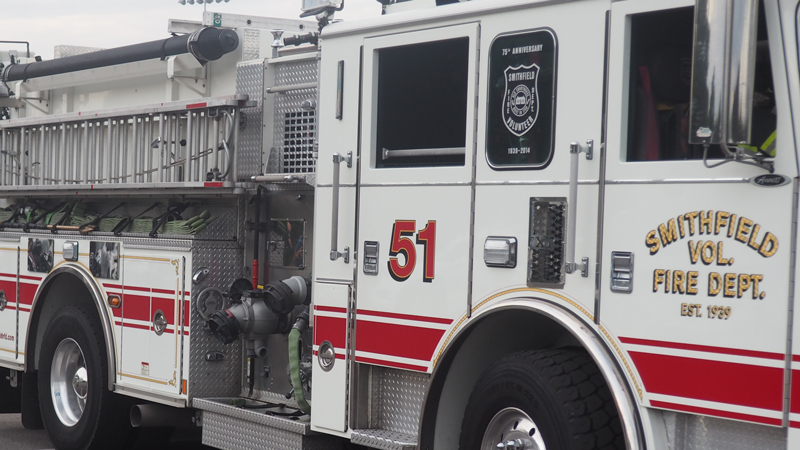 An early-morning fire on Aug. 4 left a Smithfield resident homeless.

Smithfield’s Volunteer Fire Department responded just after 2:45 a.m. to a mobile home in the 6900 block of Edwards Circle. The blaze, according to the department, engulfed one room and spread to the bathroom, causing smoke damage throughout the home.

Though crews were able to bring the fire under control within 120 minutes, the house has been deemed a total loss.

Neither the home’s sole occupant nor any fire personnel were injured. The American Red Cross is assisting the occupant with finding new accommodations.

The cause of the fire has not been determined, according to the department. 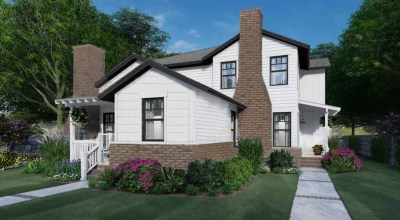