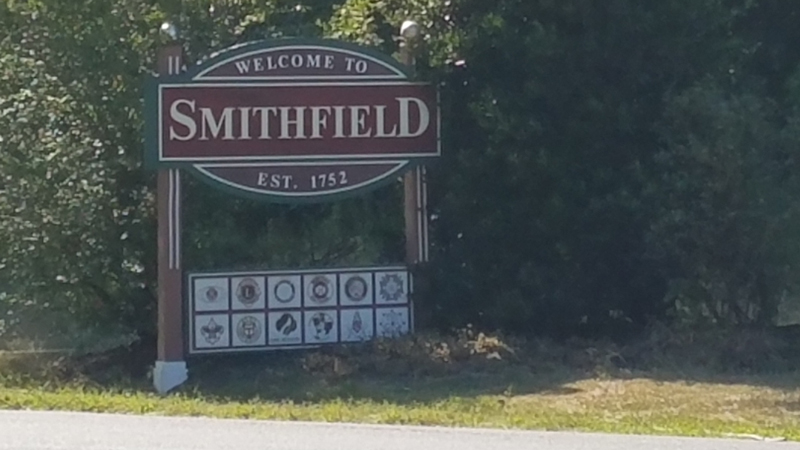 Smithfield’s Town Council has repealed a provision of its zoning ordinance that had mandated larger lot sizes on land containing “shrink/swell” soil.

According to the U.S. Department of Agriculture, the term refers to soil that shrinks when it dries out or swells when it gets wet, potentially causing damage to building foundations and roads. Smithfield’s zoning ordinance, for years, attempted to address the issue by requiring lots containing shrink/swell soil to be 1.2 times the minimum lot size prescribed in the parcel’s zoning.

According to Tammie Clary, director of planning and community development, other localities in the area typically require an engineered footing or foundation designed to resist the shrink-swell forces. In July, town staff spoke with Senior Engineer Doug Pinckney of the consulting group Draper Aden Associates. She said he could provide no “scientific correlation” between having a minimum lot size requirement and any reduction in shrink-swell forces.

Following a public hearing on the proposed repeal, at which no one spoke, the Town Council voted unanimously to strike the “1.2 times” lot size requirement from the shrink/swell section of its zoning ordinance.