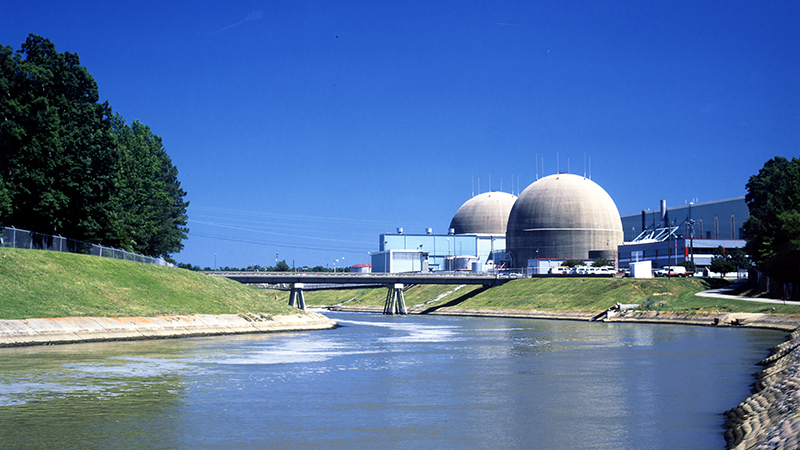 Dominion Energy’s Surry Nuclear Power Station has scheduled its quarterly test of the plant’s warning sirens for Sept. 14 at 11:10 a.m.

At that time, 71 sirens located in Surry and Isle of Wight counties and on the Peninsula will produce a steady three-minute tone. In an actual emergency, nearby residents would hear four separate three-minute tones separated by a one-minute interval.

Dominion had planned to retire the sirens by March of this year and replace them with wireless alerts that would come to every cellphone within a 10-mile radius in the event of an emergency at the plant. Those plans are still on hold pending final approval from the Federal Emergency Management Agency (FEMA), according to a state press release.

The cellphone alert technology, developed by FEMA, is the same as what’s currently used to send Amber Alerts and severe weather warnings. The new system, once online, will use GPS targeting to reach residents and visitors alike – provided their phone is on, capable of receiving messages and near one of the designated cell towers. The alerts will also deliver real-time information on the nature of the emergency and whether evacuation is warranted.

The Surry nuclear plant has been operating since the early 1970s. Last year, the Nuclear Regulatory Commission approved Dominion’s request to continue operating the plant into the 2050s.