‘Their worst, yet proudest, day’ 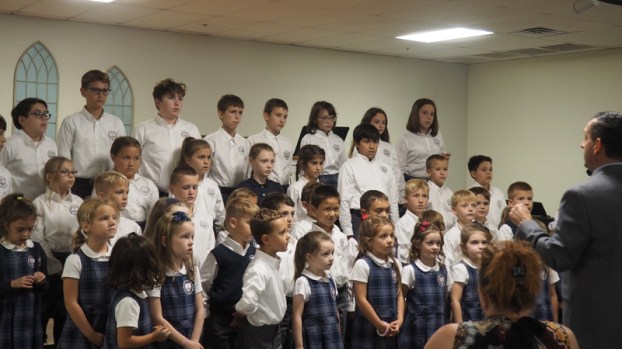 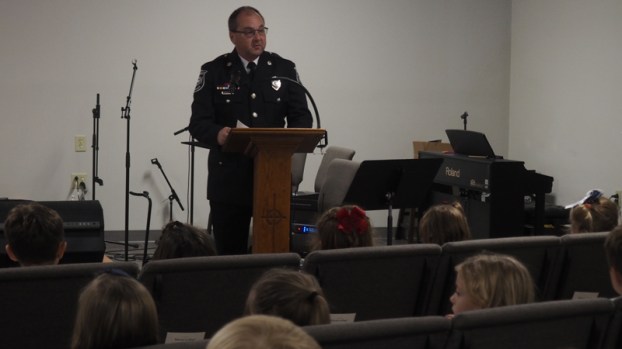 Greg Sellers of the Smithfield Volunteer Fire Department shares with students his memories of Sept. 11, 2001.

Hampton Roads Classical Academy commemorated the 21st anniversary of the Sept. 11, 2001, terrorist attacks on the World Trade Center and Pentagon with a ceremony at Hope Presbyterian Church.

Buffalo, New York, native Greg Sellers, a 27-year veteran of the Chesapeake Fire Department who since 2014 has also volunteered with Smithfield’s Volunteer Fire Department, told the private academy’s 48 students in kindergarten through seventh grade of how he learned of the attacks in the days before social media via his alphanumeric pager.

Three-hundred-forty-three New York firefighters died that day, but saved 20,000 people, Sellers said, calling the date “their worst, yet proudest, day.” Another 280 firefighters have since died from cancer and other ailments stemming from their exposure to toxins when the twin towers collapsed.

The school also used the occasion to commemorate the Sept. 17, 1787, signing of the U.S. Constitution, with students performing the Star Spangled Banner and reciting the “American’s Creed” written by William Tyler Page in 1918.

Editor’s note: This story has been updated to correct the number of New York firefighters who died on Sept. 11, 2001. 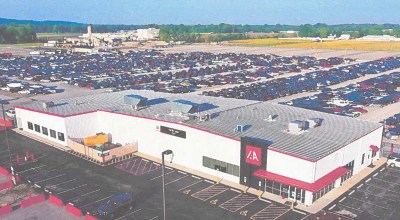