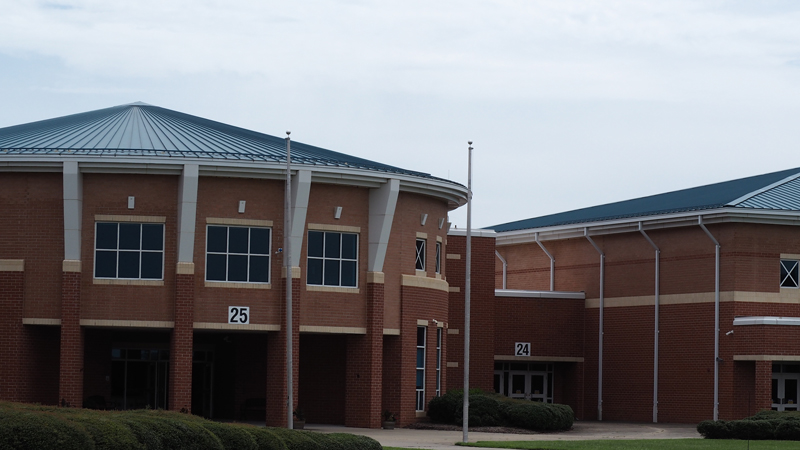 Isle of Wight County Schools has removed a link to seeker.com from Smithfield Middle School’s website after a parent objected to its age-appropriateness for children.

Heidi Swartz, the mother of a Smithfield High School student, wrote in a Sept. 10 email to The Smithfield Times that she had “stumbled across” the seeker link, which led her to several “obscene” videos, among them one titled “Sexual Desire Is Way More Complicated Than You Think.” The county’s new school superintendent was among those copied on the email.

The video, which runs seven minutes and 30 seconds, features commentary by host Mareen Hunsberger and sex and relationship therapist Dr. Donna Oriowo, images of clothed and partially nude heterosexual and same-sex couples, and concludes with Hunsberger encouraging viewers to “figure out what revs your engine.”

Other videos available on Seeker include one titled “The Vulva, Vagina, and Clit, Oh My,” and non-sexual episodes such as one titled “Why Are Allergies So Common?”

Seeker “empowers the curious to understand the science that is shaping our world” and is the No. 1 science and tech media company on the TikTok social media platform, according to Seeker’s parent company, Group Nine Media. In February, Vox Media Inc. acquired Group Nine. According to IWCS spokeswoman Lynn Briggs, there is no fee for IWCS to use Seeker.

According to Briggs, division staff reviewed Seeker’s content following Swartz’s complaint and removed it after determining the site to have “low educational value as a student resource.”

“We encourage parents to work with our principals if they have questions or concerns about the resources made available to their children,” Briggs said.

Swartz had previously petitioned the School Board in April to cease using offering what she’d termed “partisan” content on school-issued iPads, which she contended “gears toward one side” in teaching about the Jan. 6, 2021, riot, when former President Donald Trump’s supporters stormed the U.S. Capitol on the day Congress was to certify President Joe Biden as the winner of the 2020 presidential election.

Swartz had also objected to the lack of books on Christianity under the MackinVIA app’s “Religion and Spirituality” category and had accused the Discovery Education app of “promoting anti-police” sentiment and “setting up a race issue” by curating news articles on police brutality and encouraging white students to take a “challenging confirmations on bias” test. She’d further taken issue with the TEDEd app, an education version of the nonprofit TED Talks platform that produces recordings of speakers talking about particular issues. IWCS had already removed TEDEd last December due to additional parental objections regarding its inability to filter content.

The School Board ended up splitting 2-2 on whether to remove the Discovery Education and MackinVIA apps, resulting in their use continuing.