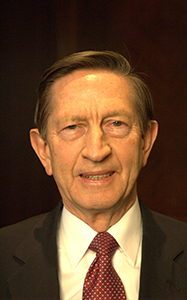 William Kyle Barlow was born on March 13, 1936 on Oak Crest farm in Isle of Wight County. He passed away from pancreatic cancer on September 21, 2022 at his Smithfield home of over five decades on the banks of the Pagan River. Bill, or “Billy K” to some, wanted to do good in the world and led a life committed to doing just that in his community and for his family.

Raised during the Great Depression and World War II, Bill loved sharing with his grandchildren stories of growing up on the farm. The importance of education was instilled by his parents at an early age and he passed it on throughout his life. Bill graduated from Smithfield High School where he was a captain of the football, basketball, and baseball teams. He excelled at Virginia Tech, earning a degree in Agricultural Economics, serving as the Regimental Commander of the Corps of Cadets and as President of the Class of 1958. Throughout his life Bill stayed connected to Tech, watching football games, attending local Hokie meetings, and visiting Blacksburg when possible. He was President of the Board of the Virginia Tech Alumni Association and received the Distinguished Alumni Award. After graduation Bill served for four years as an intelligence officer in the U.S. Air Force, including a tour in Taiwan during a particularly tense time in the Cold War.

Bill earned his law degree from the University of Virginia Law School in 1965 and returned to Smithfield to practice law for over 55 years. His practice was wide-ranging and focused on helping local people. He also volunteered legal services for the Isle of Wight County Rescue Squad and other community organizations. Bill served as board member and chair of the Walter Cecil Rawls Regional Library, on the Board of Obici Hospital, and as a founding member of the Citizens for Better Public Schools in Isle of Wight County, a local group organized to build support for public schools during the early 1970s when local schools remained largely segregated. Bill was active in Rotary and Ruritan and loved coaching youth t-ball and baseball spending many hours organizing practice drills and game strategy. In 1991, Bill won a seat in the Virginia House of Delegates, the first and oldest continuing lawmaking body in the Western Hemisphere. He represented the 64th District for 20 years, winning 10 elections. While district lines changed, he always represented parts of Isle of Wight, Surry, Franklin, and Southampton and also at times represented Prince George, Williamsburg, James City, Charles City, and Henrico. Supporting public education was his top priority and he enjoyed meeting people and building relationships across the communities he served. Bill was a lifelong member of Smithfield Baptist Church where he taught Sunday School, was a church Trustee, served on the Board of Deacons and as its chair, and served as Church Moderator for many years.

Memorial contributions may be made to the Education Foundation for Isle of Wight Public Schools, 820 W Main Street, Smithfield, VA 23430 or to the Isle of Wight Christian Outreach Program, P.O. Box 253, Smithfield, VA 23430 or iowcop.net. On Saturday, September 24th at 1:00 pm, there will be a graveside service at Ivy Hill Cemetery in Smithfield followed by a 2:00 pm visitation and reception at Smithfield Baptist Church Family Life Center. Little’s Funeral Home is handling arrangements. Online condolences may be registered at www.littlesfuneralhome.com. 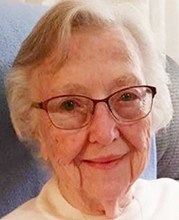 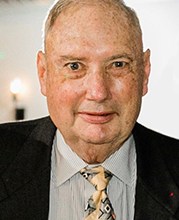 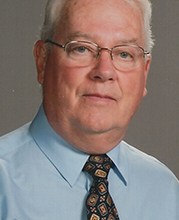 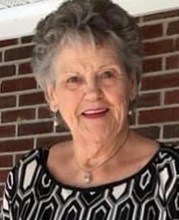