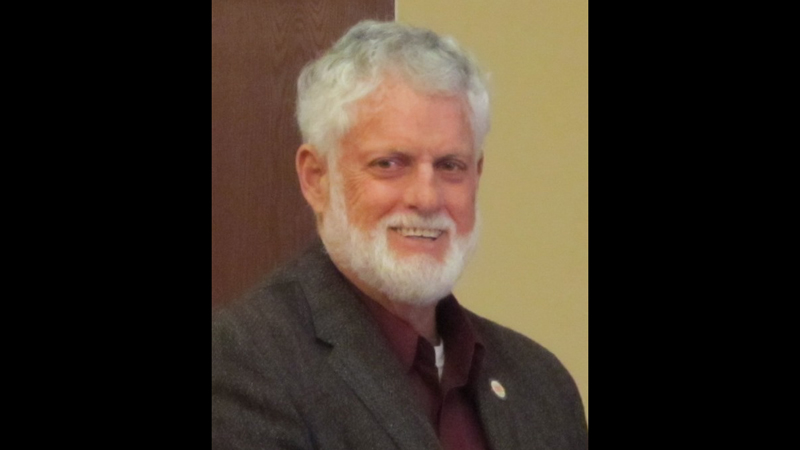 According to unofficial results, Williams received 1,708 votes, or 17.4%, out of 9,766 ballots cast townwide, representing the lowest total of the five candidates seeking four available seats.

Beating him by a 32-vote margin was Smithfield newcomer Jeff Brooks, who moved to the area just under two years ago. Brooks received 1,740 votes, or 17.8% of the total.

Williams has served as mayor since 2012 and was honored earlier this year by Smithfield’s Ruritan and Rotary clubs as the 2021 Citizen of the Year award for his years of service to the Town Council. His term expires Dec. 30.

The town’s seven precincts had reported in by 8:45 p.m. Nov. 8, but it took nearly a week for Isle of Wight County’s Electoral Board to count 163 provisional ballots cast countywide. Those who register to vote the same day as an election or who were mailed an absentee ballot but chose to vote in-person are required to cast provisional ballots, which, according to Electoral Board Secretary Geoff McFather, can’t be counted until several days after the polls close.

“Normally it’s the Friday after the election,” McFather said. But with Friday being Veterans Day, a state and federal holiday, “We had to wait to do it Monday this time.”

“The Electoral Board has been here since early this morning,” McFather told The Smithfield Times by phone the evening of Nov. 14.

Williams was unable to be reached by phone or email for comments about his defeat.

Former Smithfield Police Chief and Virginia Marine Resources Commissioner Steve Bowman was the top vote-getter, with 2,658 votes, or 27.2% of the total.

“I’m just extremely appreciative of the people of Smithfield who had confidence in me and voted for me,” Bowman said. “As I’ve said from the outset, I truly promise to do the very best that I can in the spirit of public service that I’ve spent my life.”

Bowman then thanked the other candidates for running a “very professional and clean campaign.”

“I appreciate all of the people who came out and supported me,” Hall said, adding he was looking forward to continuing to “support the people of the town of Smithfield.”

“I am humbled to have the opportunity to serve the citizens of Smithfield for another term,” Butler said, adding she was “looking forward to putting the election behind me and getting back to work with Council to do the work of the people for the Town.”

“I’m really looking forward to getting to work,” Brooks said, adding the “harder part’s going to be now taking care of the citizens of Smithfield.”

There were 116 write-in votes, accounting for 1.18% of the votes cast townwide.

Editor’s note: This story has been updated with the absentee and provisional ballot totals reported Nov. 14.