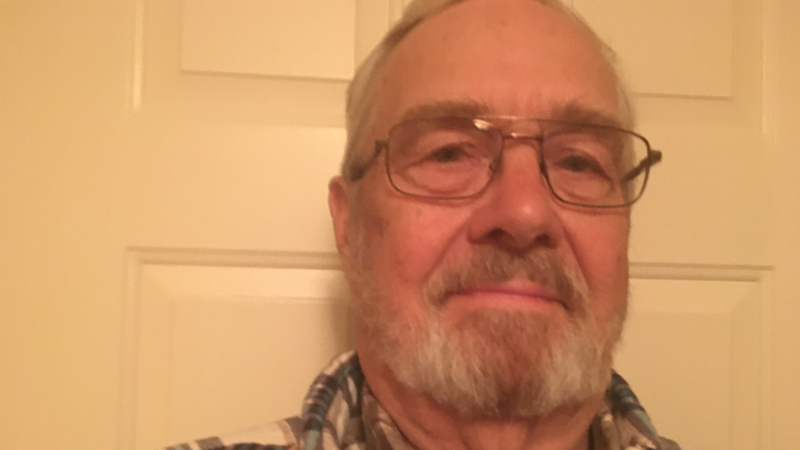 Windsor Town Councilman George Stubbs has been elected as the town’s new mayor after receiving 99% of the vote according to unofficial results listed on the Virginia Department of Elections website.

Stubbs, running unopposed, had received 912 votes as of early Tuesday afternoon, Nov. 15, with all but provisional ballots having been counted for Isle of Wight County.

“I feel very honored and humbled to have that much support to become mayor of the town of Windsor,” Stubbs said. “I look forward to serving the citizens, the residents, being available to listen to their issues and concerns. I want to thank all of them for their support. And I look forward to working with our newly reelected councilman and our new council people that have been elected to council.”

As of Nov. 15, incumbent Councilman J. Randy Carr had received 628 votes to earn reelection. Also elected to the council were David T. Adams, who had 512 votes, and Edward “Gibbie” Dowdy, who had 469 votes.

Other candidates for the three open Town Council seats included Marlin W. Sharp, who had 310 votes, and write-ins, who had received 15 votes combined.

Carr said he was honored to be elected to serve a second four-year term on the council.

“I feel honored that the citizens of Windsor thought enough of me and also what I have done and decisions that we have made, as a Town Council, to be elected to come back,” he said, adding that this was especially true given the field of four candidates he was running in to fill the three available seats.

Adams expressed appreciation for the opportunity to serve on the council.

“I’m really excited to serve the people of Windsor,” he said. “This is my first elected office, so I know I have a lot of learning to do, but I’ve been putting in the work and reading up on where Town Council derives its power and stuff like that, so I’m excited for the opportunity, and I look forward to serving the citizens of Windsor as best I can.”

Dowdy will also be serving on the Town Council for the first time.

“I am very honored and humbled to have been elected as a Windsor Town councilman,” he said. “I will work hard for our community and listen and address all concerns from the citizens. I look forward to working with all the other councilmen to resolve issues and concerns from our community. Thank you for your support.”

Stubbs, Carr and the new councilmen will begin their new terms Jan. 1, 2023.