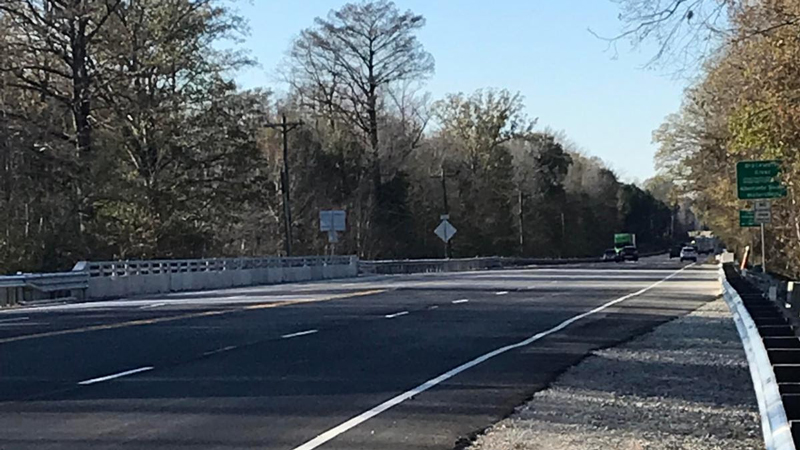 The Route 460 bridge over the Blackwater River has reopened following the completion of a VDOT rehab project. (Photo submitted by VDOT)

All lanes of Windsor Boulevard (Route 460) reopened to traffic on Nov. 18 following the on-time completion of a bridge rehabilitation project over the Blackwater River in Isle of Wight County.

Curtis Contracting Inc. began construction on the $2.87 million project in January. According to VDOT, it was completed on budget.