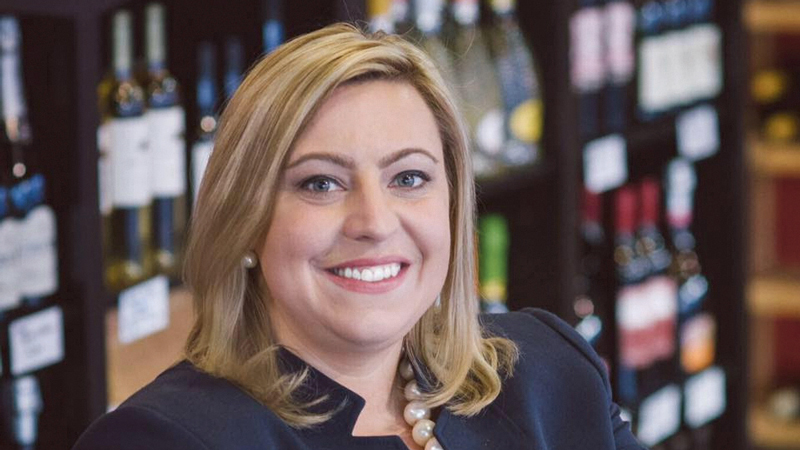 Brewer announced the legislation, filed as House Bill 1407, on Dec. 7.

“During the 2020 Session, House and Senate Democrats while in the majority were able to strip away the rights of responsible gun owners while walking in and around a large radius of Capitol Square,” Brewer stated in a press release.

In 2021, Virginia’s General Assembly passed Senate Bill 1381, which made it a Class 1 misdemeanor to carry “any firearm” or “explosive material” within the Virginia Capitol, Capitol Square and the surrounding area, any building “owned or leased by the Commonwealth or any agency thereof,” or any office where “employees of the Commonwealth or any agency thereof are regularly present for the purpose of performing their official duties.” The bill exempted law enforcement, authorized security personnel, active-duty military, fire marshals with police powers and any member of a college cadet corps participating in an official ceremonial event.

The bill passed the Senate 21-18, with unanimous support among Democrats and unanimous opposition from Republicans. The bill then passed the House, also along party lines, with only former Del. Roslyn Tyler, D-Sussex, breaking ranks to side with Republicans.

The bill was one of several gun-related laws enacted over the past two years. In the November 2019 elections, following a mass shooting in Virginia Beach’s municipal center earlier that year, Democrats proposing new gun laws gained a majority in the House and Senate, and were able to pass a series of gun-control measures. The laws included reinstating Virginia’s one-handgun-purchase-a-month restriction, requiring background checks on all gun sales, increasing the penalty for leaving firearms in the presence of children, a “red flag” law that permits courts to issue an “emergency substantial risk order” allowing law enforcement to temporarily seize firearms from someone deemed to pose a “substantial risk of injury to himself or others,” and a law allowing localities to ban guns in government buildings, parks and at public events.

“Let’s be clear, the only way to stop a bad guy with a gun is a good guy with a gun,” Brewer said in the press release, paraphrasing National Rifle Association Chief Executive Officer Wayne LaPierre.

“Most importantly, there was no consideration for the safety of the thousands of employees and visitors that go to work or visit Capitol Square every day,” Brewer said. “Long after the General Assembly has concluded its business and leaves town in the spring, employees and visitors still walk to and from their cars, walk to eat dinner or take in the beauty of our historic Capitol – and they should be able to exercise their rights to carry concealed and enhance their safety while doing so. HG 1407 will allow that piece of mind.”

In the 2021 elections, Republican Gov. Glenn Youngkin defeated his Democratic challenger, former Gov. Terry McAuliffe, and Republicans retook a 53-46 majority in the House. Brewer’s bill may see opposition if it reaches Virginia’s Senate, where Democrats still hold a 21-19 majority.