Jacqueline Underwood Saunders, age 88, passed away peacefully at home on January 3, 2023. Born May 5, 1934, in Suffolk, VA, she grew up in the Chuckatuck community of Nansemond County before moving to Smithfield in 1958. She was the daughter of the late Susie Allmond Griffin and Osmond Lee Underwood, both from Isle of Wight County. She was predeceased in death by her two brothers, three sisters, and son-in-law, Dennis Spady.

Jackie was a graduate of Chuckatuck High School and studied Marketing and Fashion Merchandising at Christopher Newport University. She retired after working twenty-one years for Leggett/Belk retail stores where she was the Fashion Director, Special Events Coordinator and finally Merchandise Manager in three stores, including Hampton, Newport News and Suffolk. During the late 70’s and 80’s, Jackie taught hundreds of teenage ladies’ classes in charm, self-improvement, and social graces. She also taught women’s self-improvement, wardrobe building and social/business graces at Thomas Nelson Community College and at Christopher Newport College. Jackie was the 1st runner-up in the Mrs. Virginia contest in 1967, and later was a judge for a Miss Virginia contest. She made several television commercials for retail products in the early 70’s, which ran in all markets nationwide for two years. She was a professional model for thirteen years in Norfolk, Memphis, and New York City. Her favorite things were gardening, floral arranging, cooking, dancing, photography, and above all she “loved to fish”. Jackie was a lifetime member of Oakland Christian Church; a member and past President of the Women’s Club of Smithfield; an active member of the Daughters of the American Revolution (Colonel William Allen Chapter); a member of The Village Garden Club; and a volunteer at the Western Tidewater Free Clinic.

She is survived by her loving husband of seventy-one years, Harvey F. Saunders, Jr.; daughters, Linda Spady of Smithfield and Marilyn Pasteur (Dee) of Ocala, Florida; son, David Alan Saunders (Sarah) of Vienna, VA; four grandchildren and five great-grandchildren, with the sixth one due this month. Her children and grandchildren were the absolute light of her life. Also left to treasure warm and fond memories of Jackie are her loving and devoted nieces and nephews. 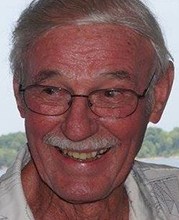 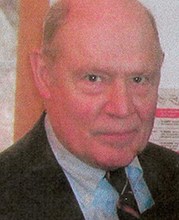 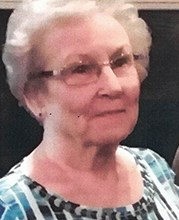