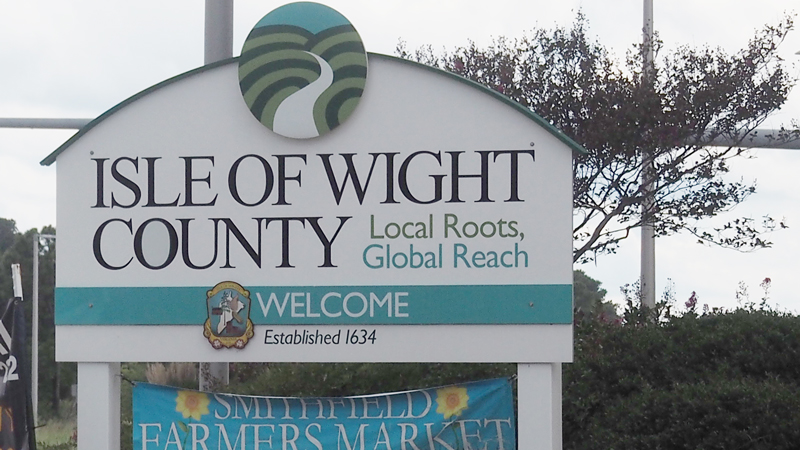 Isle of Wight County’s Board of Supervisors named William McCarty as its chairman and Joel Acree as vice chairman at its Jan. 5 organizational meeting.

Both were elected unanimously.

Acree succeeds McCarty, who was vice chairman in 2022.

The board also voted to make two changes to its bylaws, one increasing the number of times a supervisor can participate in meetings remotely, and another mandating security at meetings.

According to County Attorney Bobby Jones, state law changed in 2022 to permit county supervisors to attend up to 25% of a board’s meetings remotely. Under the change, a supervisor could potentially participate in up to six meetings remotely per year, since the supervisors meet twice per month. The first is a work session held the first Thursday of the month, where action isn’t typically taken. The second is held the third Thursday and serves as the board’s regular meeting for any topics requiring a vote.

The second bylaw change now mandates that “in an effort to increase the safety of the citizens, staff and elected officials, security shall be provided at all official meetings of the Board.” The new bylaw states this provision will apply to all regular meetings, work sessions, special meetings and informal gatherings by individual supervisors scheduled off-site or after hours such as town halls or informational meetings.

“That way, there’s no question that we are policing one group but not another,” Jones said.

Acree said he hasn’t felt threatened at past meetings by county residents.

“Quite honestly, I’m more concerned about interactions between citizens, or groups outside the county that may come,” Acree said.

The vote to adopt the new bylaws also passed unanimously.