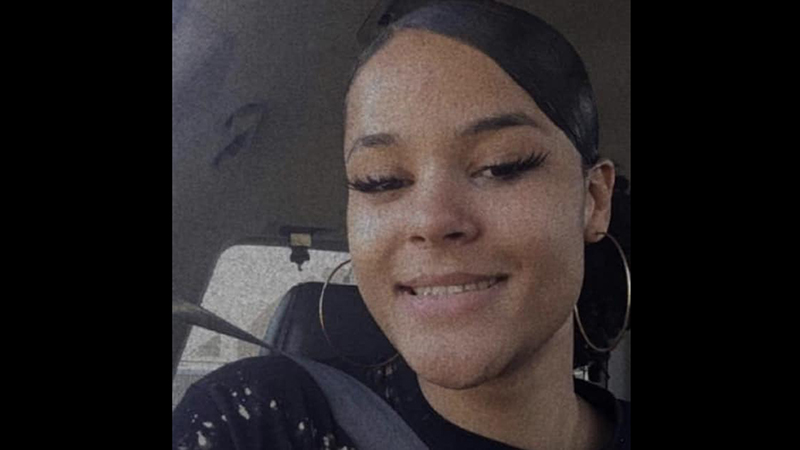 A Williamsburg teenager missing for two days was discovered dead in Isle of Wight County on Jan. 13.

According to an Isle of Wight County Sheriff’s Office press release, deputies discovered the body of 18-year-old Aonesty Selby on a dirt logging path in a remote area of the county off Blue Ridge Road, roughly one-and-a-half miles outside the town limits of Windsor.

Selby’s family had reported her missing earlier Friday after telling police they’d not heard from her since Jan. 11.

Selby’s body has been taken to the medical examiner’s office in Norfolk for an autopsy. Until a cause of death is determined, investigators are treating the incident as a “suspicious death.”

Selby had turned 18 on Jan. 10 and is believed to have been “in the company of several individuals just before her death,” according to the press release.

Anyone with information on the whereabouts of Selby from Jan. 11 to Jan. 13 is being asked to call the crime line at 1-888-LOCK-U-UP or use the P3 tips cellphone app. Information that leads to an arrest can earn the caller a cash reward of up to $1,500 while remaining anonymous and not having to appear in court.

The investigation is ongoing.