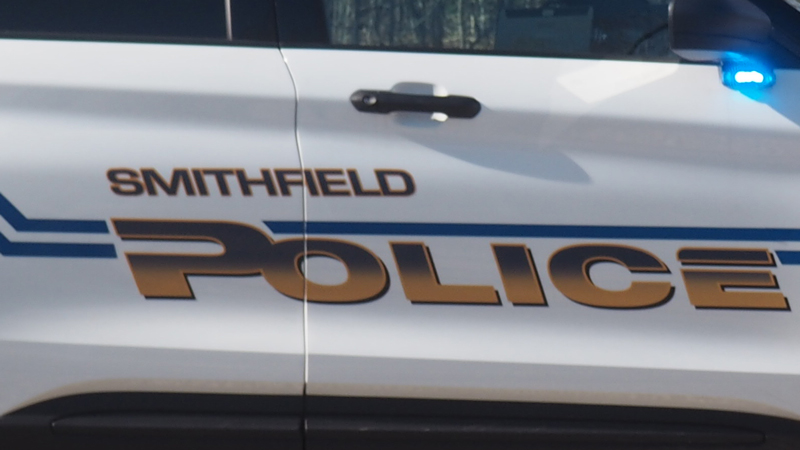 Elizabeth Boyd and her husband, both residents of Smithfield’s Cypress Creek neighborhood, paid their cable bill by placing a check in their mailbox the morning of Dec. 16.

Later that evening, they received a call from their bank alerting them that someone had attempted to cash a check for over $1,800 that appeared to bear her husband’s signature but was flagged as suspicious. Her husband promptly informed the bank that the check was indeed fraudulent.

Boyd isn’t alone. According to Smithfield Deputy Police Chief Chris Meier, the department is aware of at least five additional incidents since early December, all in Cypress Creek. Two of Boyd’s neighbors also reported mail thefts on Dec. 16 that resulted in fraudulent checks bearing their names.

On Jan. 5, a home security camera system captured footage of another incident. According to information published on the Smithfield Police Department’s Facebook page, the footage recorded a late-model red Dodge Durango driving up to a mailbox and a passenger reaching out and removing mail.

The investigation, according to the SPD, revealed the vehicle was in the neighborhood for approximately 13 minutes. It is believed the thieves are targeting mailboxes flagged with outgoing mail.

Amanda Falzone, who lives on Smithfield Boulevard, commented on the Smithfield Police Department’s post that she’d seen the same vehicle in mid-December pull up to her mailbox, open it, close it and drive off. She didn’t get a good look at the driver, but “there was definitely a woman in the passenger seat who I saw opening my mailbox.”

According to Meier, however, the only official complaints the department has received were from Cypress Creek.

“If this is occurring in other areas of the town, the citizens are not reporting it to us,” Meier said.

Forgery and “uttering,” a term referring to the act of trying to pass a forged check or document as real, are both felonies under Virginia law. Theft of mail is also a federal offense.