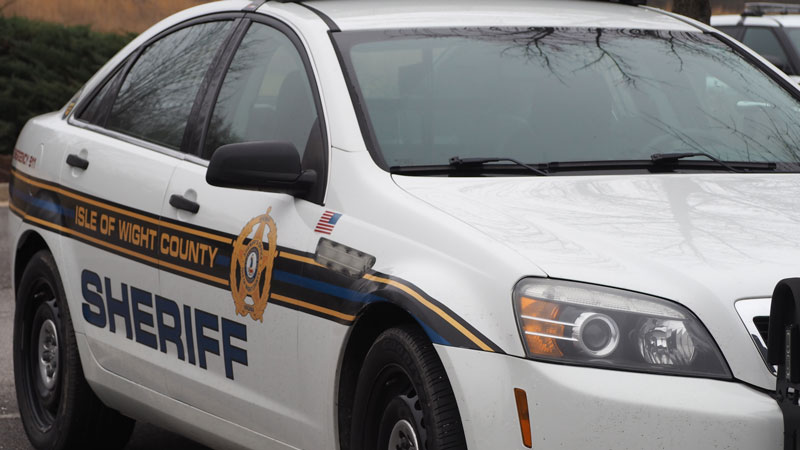 Sheriff’s Office spokesman Capt. Tommy Potter posted to Twitter shortly before 1:30 p.m. Friday that the victim is male and that the scene had been turned over to the Virginia State Police for investigation.

The discovery comes one week after 18-year-old Aonesty Selby of Williamsburg was found dead on a dirt logging path in a remote area of the county on Jan. 13. Isle of Wight investigators, with the assistance of the Newport News Police Department, arrested Andarius McClellan on Jan. 17 and charged him with killing Selby.

This is a developing story.