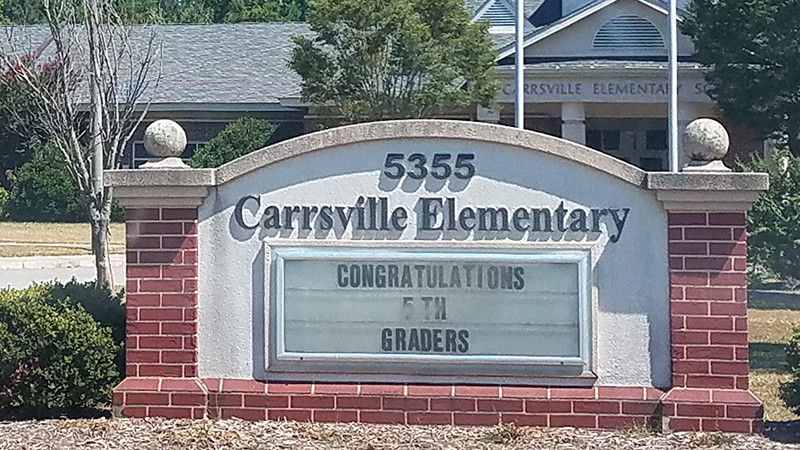 Carrsville Elementary has closed to staff and students for the day due to a power outage.

Isle of Wight County Schools announced the power outage and  a 2-hour delay shortly after 7:30 a.m. As of 9:40 a.m., power had not been restored.

According to school division spokeswoman Lynn Briggs, it could be several hours before the power comes back.