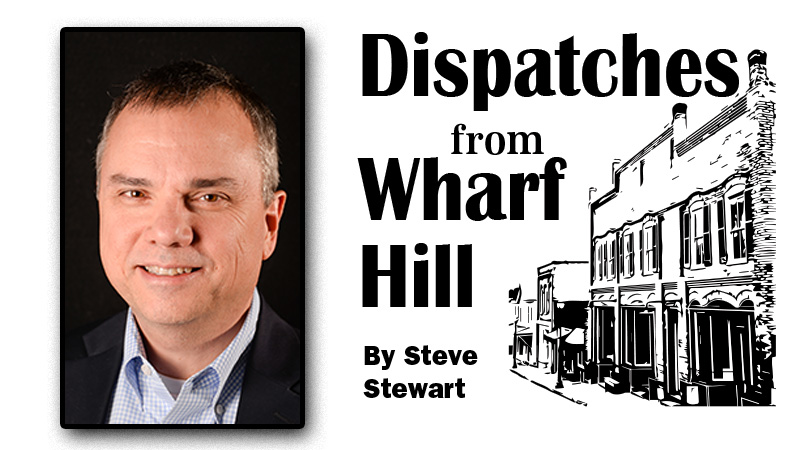 It doesn’t appear that Republican legislators have an appetite for aggressively pursuing abortion restrictions in the Virginia General Assembly’s 2023 session.

Despite backing from Gov. Glenn Youngkin for a possible ban on abortion after 15 weeks of pregnancy with some exceptions, House Speaker Todd Gilbert, R-Shenandoah, told reporters recently that it’s unlikely such legislation will get traction this year.

Their reluctance is understandable. Since the Supreme Court overturned Roe v. Wade last year, Americans have consistently resisted state efforts to outlaw or restrict abortions, either through voter referendums or by punishing lawmakers who pass them without citizen input. Except those who aren’t running for reelection, every Virginia delegate and senator is on the ballot this year, with control of the General Assembly hanging in the balance.

That doesn’t mean that legislators can’t find some common ground on the societal problem of unwanted pregnancies.

We hope they take a close look at – and pass – Del. Emily Brewer’s recently filed bill that would create a nonrefundable tax credit for individuals or couples who adopt a child.

House Bill 1553 would award the tax credit for adopting children outside your own family. The issue is personal for Isle of Wight’s Brewer, who was herself adopted as a child.

“As a child of adoption, it is important to me to ensure that we encourage adoption throughout the commonwealth,” she said. “The cost of adoption, while worthwhile, can be expensive. This tax credit creates an opportunity to relieve some of that burden.”

Regardless of how one feels about a woman’s right to abort a pregnancy, most all of us can agree that adoption of an unwanted child by a loving family is an optimal outcome.

Democrats and Republicans should unite in support of Brewer’s proposed tax credit.

Letter – Schools should stick to facts