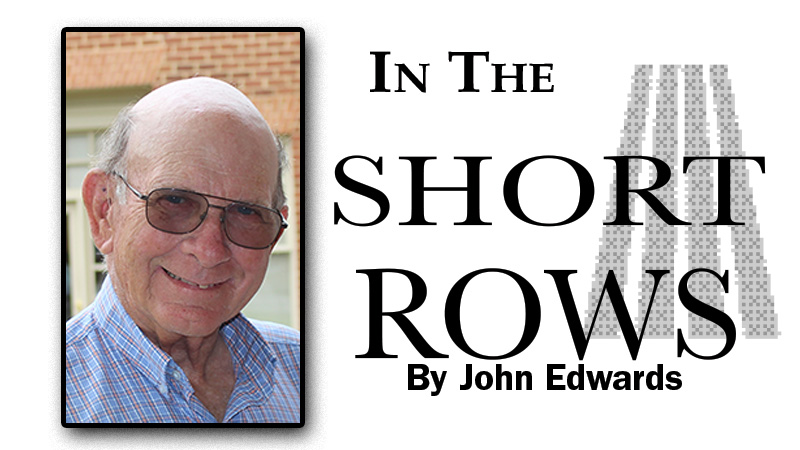 Battles over the cost of researching and copying documents to fulfill Virginia Freedom of Information (FOIA) requests are among the oldest struggles related to the 55-year-old law, and those struggles aren’t likely to end anytime soon.

A recent altercation between reporters and the sheriff of the city of Richmond makes that clear.

The Richmond Times Dispatch made a simple request of Sheriff Antionette Irving. They asked for payroll records to see whom the city jail employs and what their salaries are.

The sheriff responded by telling the newspaper the list of salaries would cost the paper $1,385. A sheriff’s office spokesman said it would take 20 hours of work by each of four employees to extract the salary information. The office is required to keep such records, so the paper was left wondering how it could take 80 hours to pull the salaries from those records.

The spokesman said the work might alternately be accomplished by one specialist in eight hours. That person, the paper was told, earns $987.46 per hour. The office declined to say who it was paying more than $200,000 a year, which is the extended cost of that hourly rate.

A week or so earlier, an ABC affiliate in Richmond, WRIC, had asked the sheriff’s office for a date on assaults on jail officers. The station was told the list of assaults would cost $1,000.

According to the Times Dispatch, battles over records in the sheriff’s office only began when Irving became sheriff in 2018. Her predecessor, now retired, called the charges ridiculous.

Such battles are waged across Virginia, sometimes by public officials who have come to feel their offices can be operated as private businesses rather than agencies whose primary purpose is service to the public.

That’s one side of the battle.

The other is the local gadfly. Few things drive local government officials any crazier than that handful of residents who think the county or town not only work for them, but exclusively so. They ask for records that are often obscure, are stored in multiple locations and can, indeed, require a lot of labor to copy.

We have some gadflies in Isle of Wight, and public officials, particularly School Board employees, know them quite well. They often want public employees to conduct research and compile data for them, which public employees are specifically not required to do.

The problem from the perspective of public employees may have become even more complicated because of electronics. Suppose, for example, a FOIA request is made for email exchanges. Emails are public documents, but if you’ve ever been in an email exchange with more than one person, you know how many messages can be added to a chain over time. Collecting them can be quite difficult.

Many — I feel safe in saying most — public employees in Isle of Wight and Smithfield make an honest effort to fulfill FOIA requests and they generally follow the law, which says a public body “may make reasonable charges not to exceed its actual cost incurred in accessing, duplicating, supplying, or searching for the requested records.”

The Virginia Coalition for Open Government takes a more pro-public position, as it should. VCOG, as one of its primary principals, believes that “record access should be provided at little or no cost to the citizen.”

Nevertheless, VCOG regularly receives complaints from citizens throughout Virginia saying they are being charged exorbitant fees.

There have been bills introduced over the years to try and correct the fee problem, but none has been acceptable to all parties. One of the most recent, introduced by Del. Danica Roem in 2021, would have sharply curtailed fees that could be charged. It was sent to the Virginia Freedom of Information Advisory Council, which operates with assistance from the Division of Legislative Services to monitor FOIA issues.

The fee issue is on the Advisory Council’s agenda for the coming year, and VCOG Director Megan Rhyne hopes the council will order a formal, well-researched study of the issue, since it is so crucial to transparent government.

I completely agree with Mrs. Rhyne. During the first years of its existence, the FOIA Advisory Council routinely referred major questions concerning the act to subcommittees, which were composed of council members as well as other stakeholders. In this case, the Virginia Association of Counties, the Virginia Municipal League, as well as statewide police and sheriff’s organizations, should all be at the table.

It won’t be easy to come up with a solution as to what constitutes a consistently fair charge for documents, but it would clearly be worth the effort to try.

Letter – Vote way you said you would