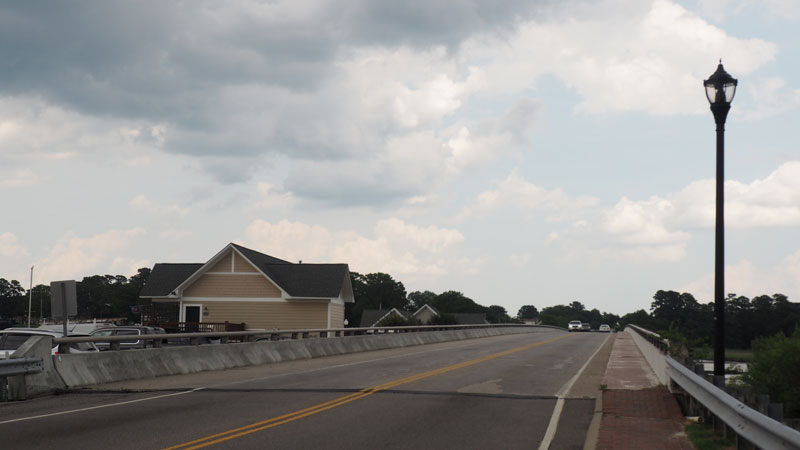 Tuesday’s hours-long Charter outage in Smithfield was the result of a contractor inadvertently cutting a fiber optic cable while working on the Cypress Creek Bridge, town and company officials say.

Internet service throughout areas of Smithfield and Isle of Wight County served by Charter went down shortly after 11 a.m. on Jan. 24 and was restored sometime after 6 p.m.

“We apologize for the inconvenience and worked to restore services as quickly as possible to those customers that were impacted,” said Charter spokesman Scott Pryzwansky.

Last fall, VDOT contractors fenced off areas at each end of the Cypress Creek bridge for utility relocations ahead of an estimated two-year rehabilitation of the circa-1975, two-lane bridge. The rehabilitation is expected to begin later this year.

Once the work starts, the bridge will be reduced to a single travel lane with two-way traffic maintained via a temporary traffic signal. The work, which was estimated at $7 million as of 2020, will entail replacing the beams and deck of the first three spans of the bridge, as well as one additional beam.