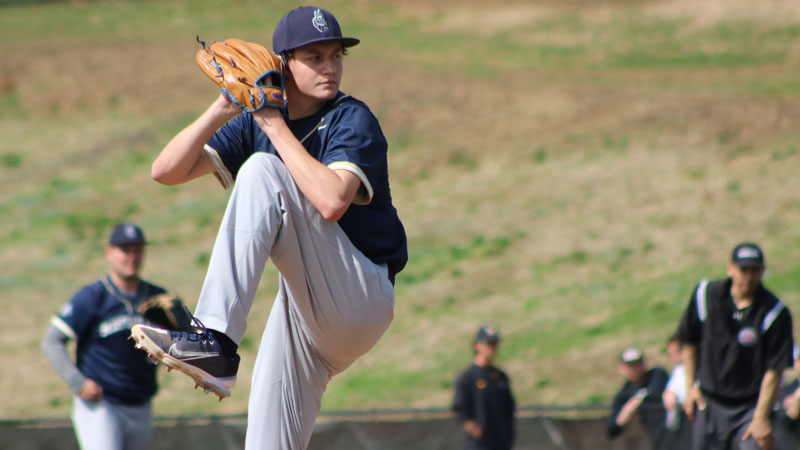 Although Aiden Hedgepeth played little during the first half of the Bluefield State College baseball season, he was a prominent member of the pitching staff in the second half.

The Smithfield High School graduate led freshman pitchers at the West Virginia school with 10 appearances, including three starts, and a 2.81 earned run average. He had a 1-2 record in 25 2/3 innings.

“We didn’t really know what his role would be,” Bluefield State head coach Drew Bailey said. “He had some really good relief outings.”

The right-hander pitched in only two of the first 27 games.

“In the fall I got hit a little bit. I was walking people too,” said the son of Steve and Susan Hedgepeth. “In the spring I mainly focused on not walking people and on keeping the ball down.”

“Anything that stays up in the zone, it’s a hit,” he said. “They hit it mostly every time.”

He was able to eliminate the free passes, for he didn’t issue a base on balls in six of his outings. Of the three Big Blue pitchers who had comparable innings, he was the only one to have more strikeouts than walks.

“He throws strikes and changes speeds,” he said. “He gets ahead probably 70 percent of the time. He doesn’t walk guys. That’s the biggest thing.”

The 6-foot-3 Hedgepeth relies on a two-seam fastball, curveball, changeup and slider. Those offerings provided vertical and horizontal movement for a pitcher who is more finesse than power.

“I try to focus on the things I do best,” he said. “Making my pitches one at a time.”

“I have to try to stick to my game,” he said. “My changeup has been good all year.”

Hedgepeth’s debut was one of his two roughest outings. He allowed three hits and one earned run in two-thirds of an inning in relief.

Nearly a month later, however, he surrendered just three hits in a scoreless five innings of relief in a no-decision. That performance was the first of five appearances, including three consecutive in mid-April, when he didn’t allow an earned run.

During the third of the three straight in April, he earned his first win by scattering three hits in a complete-game shutout against Virginia State. He had a season-high five strikeouts, all swinging.

“I could move the ball in and out. I had all my pitches working. You have to attack every hitter,” he said.

He is on the roster for the Suffolk Voyagers in the Tidewater Summer League, where he said he will try to get “the right amount of innings” and gain about 20 pounds.

“He’s got a lot of room on his frame to get stronger,” the coach said. 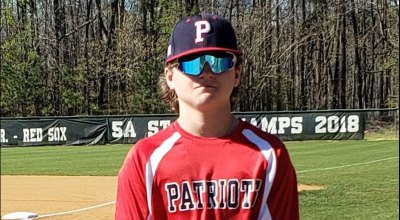 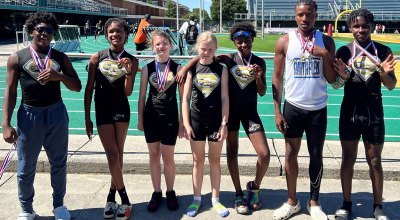