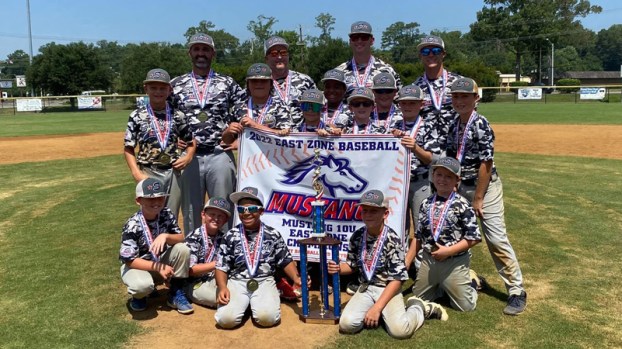 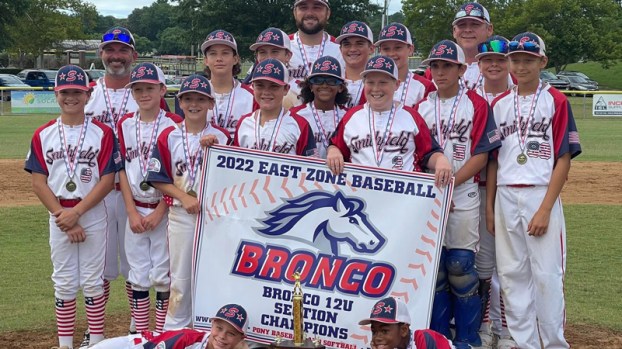 Editor’s note: This story has been updated to reflect Smithfield’s 12U baseball team will also be going to its own World Series in Laredo, Texas.

Smithfield’s 10U (ages 10 and under) and 12U (ages 12 and under) baseball teams are headed to their respective Mustang and Bronco League World Series tournaments for the first time in the Smithfield Recreation Association’s history.

“No team has ever made it to the World Series from Smithfield and now we have two going,” said 12U Coach John Sundburg.

The 10U team’s season record stands at 25 wins and two losses. The invitation to the World Series comes on the heels of its East Zone Championship win over the weekend in Kempsville.

“We got a solid team this year,” said Coach Jimmy Auvil Jr. “The kids played their hearts out.” 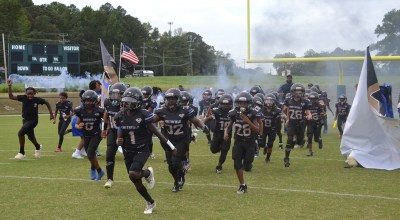 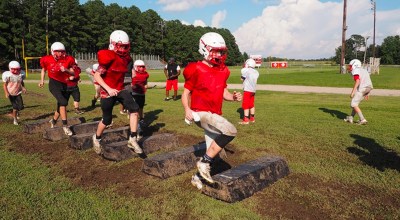 Smithfield, Surry seasons to kick off; IWA falls in opener